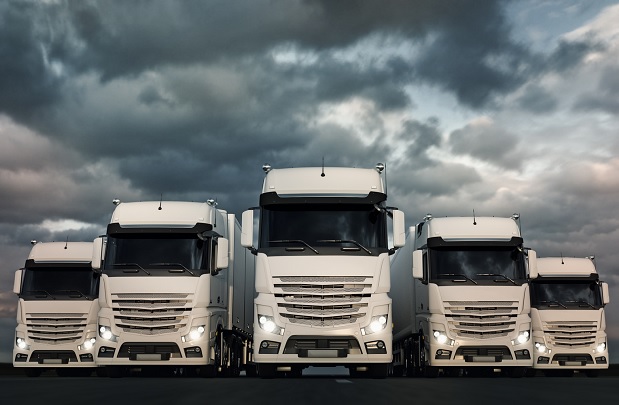 Fleet management and mobile resource management is the most popular use case for major cellular IoT deployments, according to new research.

The category accounts for nearly a third of the 300 largest cellular IoT deployments worldwide, according to a survey by Berg Research.

This compares to around 13 percent of deployments for retail applications and around 11 percent for the automotive aftermarket, which deals with parts and accessories sold and distributed for a vehicle after purchase.

Smart homes or buildings and OEM automotive applications were the next biggest categories, followed by utilities, industrial M2M, healthcare and wearables or consumer electronics.

Berg Research also found that 10 percent of the projects had passed one million subscriptions, while the 10 largest projects accounted for over 60 million in total.

By 2021, the 300 largest cellular IoT deployments will connect 344.5 million units, experiencing a compound annual growth rate from the end of 2016 of 17.2 percent.

According to BT’s MD of Research and Innovation Tim Whitley, NB-IoT projects will be rolled out by the UK operator in coming months, with LTE-M also currently being explored by BT in a lab context.

In June, Vodafone moved a step closer to the rollout of NB-IoT across all of its markets when it completed interoperability testing in Spain.

In April, TIM launched Italy's first live NB-IoT network to measure and improve the efficiency of the country's water networks.

Meanwhile, Orange is rolling out LTE-M while Deutsche Telekom, Telekom Austria and Tele2 are rolling out NB-IoT.