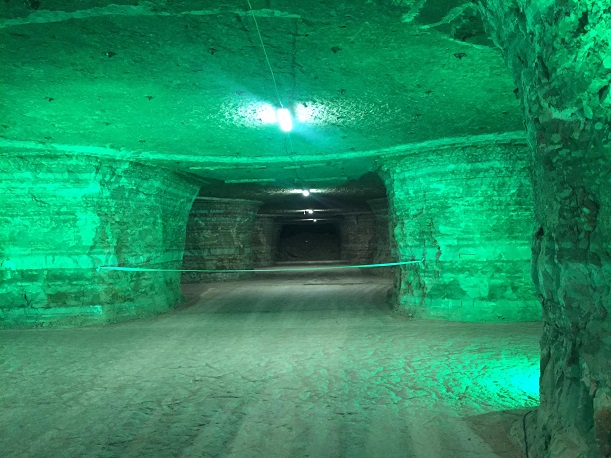 Telia Company has brought 3G to the world's largest underground oil shale mine in Estonia, connecting almost 40 kilometres of tunnels.

Work on the project began two years ago and has been seen as a way of improving safety within the mine, as well as the ability to check the status of mining equipment.

Kirke Saar, CTO at Telia Estonia, said: “We started testing in 2015 and achieved excellent results, which today enables us to build a system for the whole mining area. In addition to voice and data services, the system includes positioning of employees and machinery, which is important in terms of occupational safety.”

Meanwhile, Telia's Norwegian business has equipped 1,000 sheep with NB-IoT technology to track their location and well-being during summer pasture.

Jon Christian Hillestad, Head of Enterprise at Telia Norway, said: "This is a great example of how new technology and IoT can help meet real needs. Using NB-IoT for tracking purposes is one of the most important areas of IoT and 5G in the future. It can be used pretty much on everything that is mobile – animals, ships, containers and other means of transportation.”

The operator said it expected the Gjeteren product, or "The shepherd", to be launched commercially this autumn.

Telia has also held a trial of virtual reality with Nokia that allowed football fans to experience a match in 360 degree 3D.

The match between Helsinki and Jyväskylä was filmed by three of Nokia's OZO virtual reality cameras and streamed over its mobile network to the Telia 5G Arena in the Finnish capital.

Telia said the deployment of cloud servers and a multi-access edge computing platform provided the low latency, reliability and scalability required to power the application.

Jari Collin, CTO at Telia Finland, said: “This is one of the first virtual reality live streaming productions in Europe. It gives direction to the ways we can enrich sports entertainment with new technology. At Telia 5G Arena, we want to present new, exciting and cool experiences to both in-stadium audiences and to spectators participating with mobile devices.”