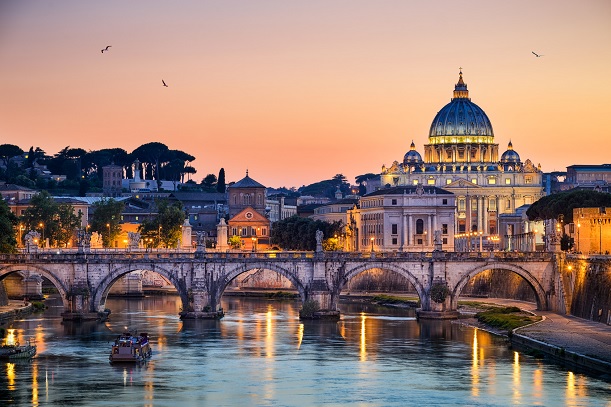 TIM is readying the launch of a 700MBps mobile internet service in seven areas of Italy as part of a wider upgrade of its fixed and cellular networks.

From July, the Italian operator will offer the download speeds to customers with compatible handsets in Turin, Milan, Rome, Naples, Palermo, Taormina and Giardini-Naxos.

Customers with the Samsung S8, S8+ and Sony Xperia XZ Premium can already benefit from improved upload speeds of up to 75MBps across Italy. TIM said it expected the increased speeds to be used for the likes of updating cloud data storage, HD videoconferencing and streaming live HD videos.

Mobile Europe revealed in December that TIM became the first operator in Europe to launch a 4.5G commercial service, offering speeds of 500MBps across 11 Italian cities through tri-band carrier aggregation.

TIM first hit speeds of 700MBps on its network in April, when it held a series of demonstrations of potential 5G technologies.

The speeds will be packaged up with improvements to TIM's broadband service. The operator's fibre network reaches 67 percent of homes across Italy.

Customers equipped with its Fibre to the Home service can benefit from download speeds of up to 1,000MBps and upload speeds of 100MBps. TIM has rolled out this service to more than 70 muncipalities.

TIM is planning to spend €11 billion during the next three years on its infrastructure, with €5 billion pledged for "network innovation". To date, TIM has provided fibre to more than 16 million homes across 1,900 municipalities. In 1,300 of these, customers can get speeds of 200MBps.