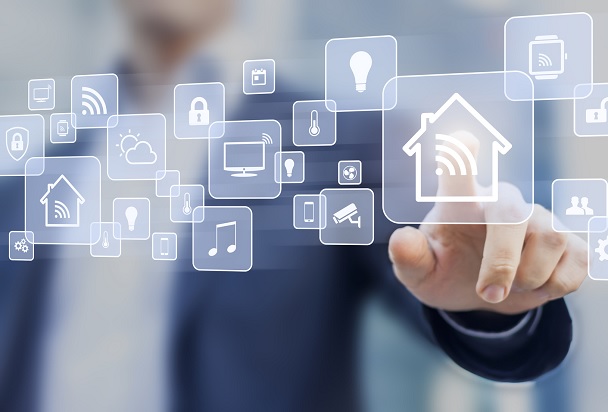 Ericsson has launched a new open platform to support China Telecom's Internet of Things strategy and the country's "One Belt One Road" policy.

The platform will aid China Telecom's enterprise customers to deploy, manage and scale IoT devices and services across the world. For example, businesses can combine their own processes with China Telecom's managed connectivity to create new solutions for its customers.

The new offering is based on Ericsson's Device Connection Platform, which was launched in 2012 and now supports more than 25 operators and over 2,000 enterprise customers.

China Telecom said it wanted to use the platform to drive digital transformation of industries with China and beyond its borders.

This ties into One Belt One Road, the Chinese government's trade and foreign policy strategy aimed at building links and cooperation between Eurasian countries.

Magnus Rahm, Head of Global Service Operations, Ericsson, said: “Together with China Telecom, we can play a key role in realising the tremendous potential of the IoT by reinventing processes, creating new services, and capturing new revenue.”

Earlier this week, Ericsson and Qualcomm held a demonstration of how voice over LTE could be used with LTE-M technology in emergency situations.

The companies worked with China Unicom on the demonstration, which showed how voice calling could be added to a fire alarm trigger panel and GPS emergency tracking device.