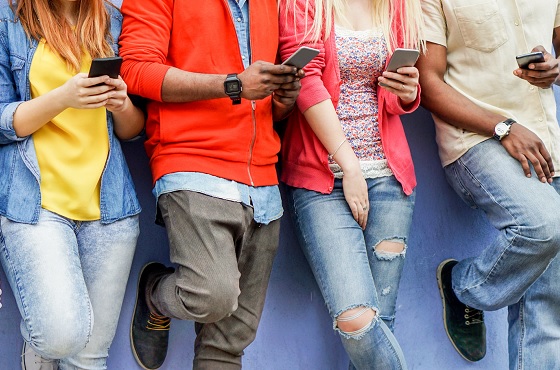 Data traffic at Finnish operator DNA has grown by 60 percent during the past year, with streaming fuelling all-time high data consumption.

Young people in particular are behind the growth. According to a recent survey by analyst firm Tefficient, 42 percent of Finns between 15 and 24 said they had increased their viewing of video content on mobile devices during the past year.

Jarkko Laari, Director, Radio Networks, at DNA, said: “As networks and terminals have improved, and since the price of data traffic will remain affordable, people will increasingly spend time viewing videos on mobile devices."

DNA's 4G network covers 99 percent of the country's population and accounts for more than 80 percent of all data consumption.

Earlier this week, Laari told Mobile Europe the operator has started rolling out Gigabit LTE ahead of expected mass market adoption of the technology in 2019.

However, he warned for the technology to catch on in earnest, telcos need to solve issues such as cost of implementation and building a device ecosystem.