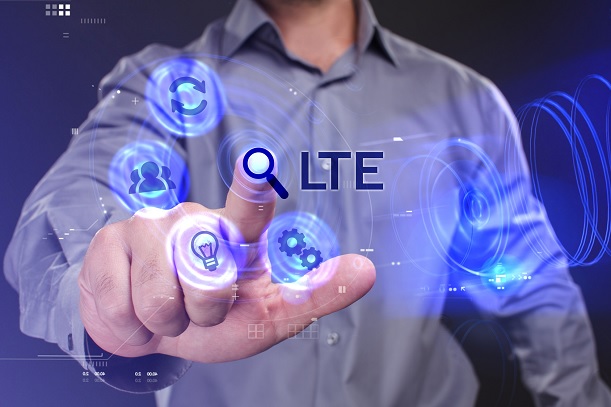 TIM has achieved speeds of 1GBps on its 4G network using Licensed Assisted Access (LAA) technology, in a trial it is billing as a “world first”.

The Italian operator grouped the unlicensed 5GHz spectrum band with its currently used 4G frequencies to reach the download speeds, combining Ericsson’s LAA technology with the 4x4 MIMO and 256QAM already in use in TIM’s 4.5G network.

TIM now plans to launch the service commercially from September in Milan and Turin, with other large cities set to follow.

According to the operator, it will deploy small cells in hot spots such as stadiums and shopping centres to take advantage of these unlicensed frequencies.

It will also launch 130MBps upload speeds across major Italian towns and cities and 1,100 municipalities later in the year, using uplink carrier aggregation alongside 64QAM. Currently it offers upload speeds of up to 75Mbps across its LTE network.

In December, TIM became the first operator in Europe to launch a 4.5G commercial service, offering speeds of 500MBps across 11 Italian cities through tri-band carrier aggregation.

The latest trial came as TIM also announced a range of new products for the home, including a smart home platform called TIM HOME, a new modem called TIM HUB and a decoder called TIM BOX.