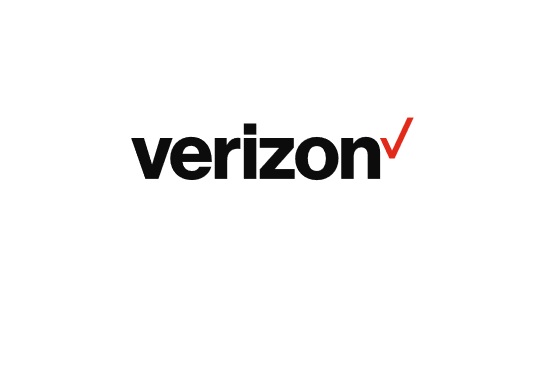 The trial in Florida used four-carrier aggregation to combine the US operator’s spectrum holdings with the 5GHz unlicensed spectrum band to boost bandwidth.

The capability was used alongside 4x4 MIMO and 256QAM to hit the peak speed.

"Today's milestone is a great example of our approach to new technology - we deploy the latest capabilities reliably and in real-world environments, not just in a lab," said Nicola Palmer, Chief Wireless Network Officer for Verizon. "By continuing to deploy the latest technologies on our 4G LTE Advanced network, we pave the way for better and faster performance for the things our customers do now, and provide the groundwork for our future advancements."

The two vendors also teamed up with MTS in July to trial LAA in Russia.

Projections from ABI Research suggest the hardware market for unlicensed and shared spectrum technologies could be worth $1.7 billion in the next five years.