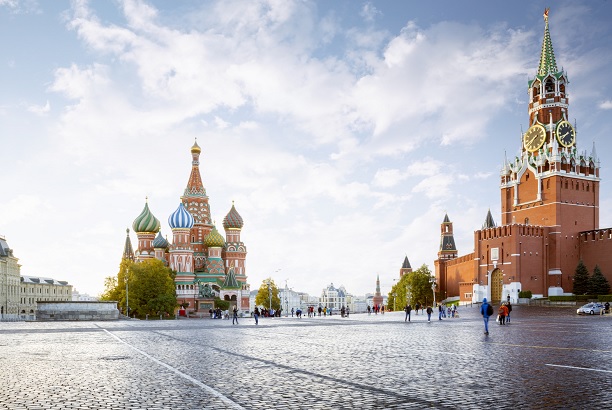 The operator has aggregated two 20MHz slices of 2.6GHz spectrum and one slice of 1800MHz spectrum, along with 256QAM and 4x4 MIMO, to deliver the service.

MegaFon has relied on Nokia to provide the hardware, with the Finnish vendor supplying its Flexi Multiradio module and AirScale system module.

The service is now available in Moscow to subscribers with a Sony Xperia XZ Premium smartphone. The handset uses Qualcomm’s Snapdragon X16 LTE modem and is the first commercial device in Europe to support Gigabit LTE.

It is not clear if the service will be deployed elsewhere in Russia.

Alexei Semenov, Director of the Stolichny branch of MegaFon, said: “We have prepared the infrastructure and used the maximum potential of the company’s unique frequency spectrum.”

MegaFon joins a number of other operators who are rolling out the technology.

[Click here to watch videos from the Wembley demonstration]

Finnish operator DNA is also rolling out Gigabit LTE, starting in the village of Karuby near Helsinki.

Monaco Telecom is another operator with designs on the technology, having tested it back in April.