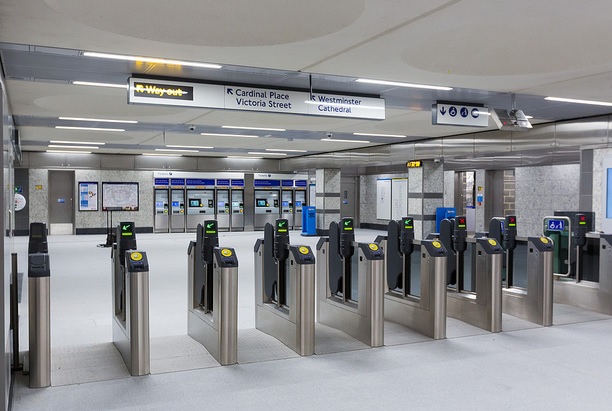 The London Underground is set to get 4G connectivity under new plans announced by city authorities.

The commitment by Mayor of London Sadiq Khan covers stations and tunnels on the transport system. Details were scant, with Khan promising that Transport for London would deploy the technology from 2019 onwards.

The clearest commitment is to provide the Elizabeth Line, also known as Crossrail, with mobile coverage when it opens in December 2018.

The package of measures announced by the Mayor also includes the establishment of a new Not-Spot Team, which will work with local authorities and service providers to boost connectivity in London’s most poorly connected areas.

The Mayor also said he would announce a Chief Digital Officer for the city in the near future.

“But our digital connectivity needs to be improved – internet connectivity is now a key public utility, and it is no surprise that some businesses see poor connectivity as a barrier to growth.

“If we are to remain competitive in the global economy, we need to ensure every Londoner is able to access a fast and reliable digital connection.

“That means working to boost connectivity across London – tackling not-spots, delivering connectivity in the London Underground and working with local authorities to provide digital infrastructure fitting of a global tech hub.”

O2 is working with Vodafone in deploying a Wi-Fi network across the City of London, the main financial hub of the capital.

In June, BT announced it would bring free 1GBps Wi-Fi to London by installing "the phone boxes of the future".