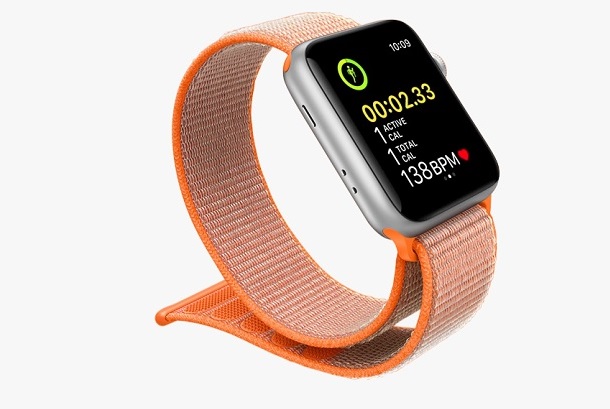 European operators are largely confident they will avoid the LTE connectivity issues that have overshadowed early reviews of the Apple Watch.

The device goes on sale tomorrow but has been marred by reports that its e-SIM powered cellular connectivity, a first for this Apple product, is subpar. US technology website The Verge wrote in its review of the device: "My Apple Watch Series 3 with LTE failed at the LTE part", adding the Watch was unable to send texts or begin phonecalls and would also try to connect to weak Wi-Fi signals, which had a corresponding drain on battery life.

French newspaper Le Figaro also noted connectivity problems in its review, encouraging users to turn off Wi-Fi and the phone itself to ensure it worked effectively on LTE.

Apple said it would be launching an update to solve the Wi-Fi issue in the coming months.

Three reviews by UK newspapers The Sun, Daily Express and The Independent did not report any issues.

When the device was unveiled just over a week ago, Apple said it was partnering with Orange in France, Deutsche Telekom in Germany, Sunrise and Swisscom in Switzerland and EE in the United Kingdom.

Operators contacted by Mobile Europe said the devices had gone through extensive testing by their respective design teams and were planned to launch as normal. An Orange spokesperson said: "We do not anticipate any problems."

However, it is understood that cellular connectivity in Switzerland will require a software update, which is expected later this year.

Deutsche Telekom had not responded by the time this article was published.

In a LinkedIn post last week, EE CEO Marc Allera said the Apple Watch was the fruits of three years of work between the iPhone manufacturer and he operator's engineering teams.