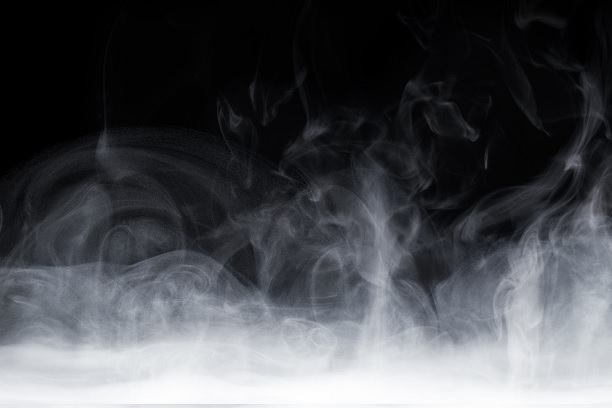 Standards body ETSI is allying with a coalition of tech companies including Cisco and Microsoft to explore how fog computing can support new types of mission-critical and data-heavy services.

Fogging places processing power and storage close to the edge of the network to support applications requiring low latency.

Through the new Memorandum of Understanding (MoU), ETSI’s Multi-access Edge Computing (MEC) group and the OpenFog Consortium will share technical work and research to address fog’s standardisation and interoperability requirements.

The aim is to reduce overlap in work by the two bodies.

Initially the partnership will focus on developing APIs to support interoperability, with some adapted from the MEC interfaces released by ETSI in July.

The work will build on the OpenFog Consortium's open reference architecture for applications of the technology. The consortium, founded in 2015, comprises academic institutions and tech companies who promote and research fog computing.

Helder Antunes, Chairman of the OpenFog Consortium and Senior Director, Cisco, said: “This OpenFog-ETSI MoU is a significant step in our efforts to build interoperability for efficient and reliable networks and intelligent endpoints operating along the Cloud-to-Things continuum.

“We’re now positioned to leverage our respective work to give the industry a cohesive set of standards around fog computing in mobile environments, while eliminating any redundancy in our respective efforts.”

Alex Reznik, Chairman of ETSI’s MEC working group, said: “Establishing a cooperation framework with OpenFog represents a significant step towards adoption of our standards by the industry.

“This alignment of a leading industry consortium and a leading standards-setting organisation in the fog/edge space should make it easier for both application developers and infrastructure solution providers to develop towards a common, open and interoperable edge computing environment.”

The ETSI MEC group was formed in July, with the goal being to meet every six months to discuss cooperation projects and the development of the technology.

Read more about MEC in our interview with ETSI’s Reznik in the Q3 issue of Mobile Europe.