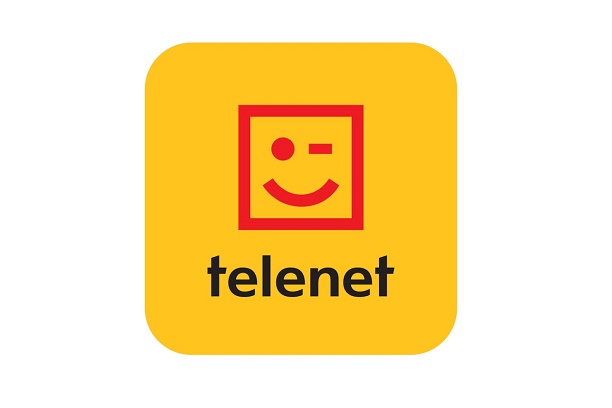 Telenet has increased its network efficiency threefold in a European-first trial of FDD Massive MIMO.

The operator used ZTE technology to broadcast 12 data streams within a single 20MHz chunk of spectrum in a trial at the Werchter music festival site.

The deployment boosted efficiency by 3.3 times to achieve a peak cell speed of 710MBps, providing average data speeds on the user device of 120MBps.

ZTE said it was the first European field trial of Massive MIMO, which adds additional antennas to base stations to allow multiple transmissions within the same slice of spectrum, to use the FDD transmission mode. Compared to TDD, which alternates between transmit and receive via the same frequency, FDD transmits and receives continually in separate paired frequencies.

Telenet CTO Micha Berger said: “This new speed record is a milestone along our evolution to 5G, and we will continue to build a faster network with higher capacity, improving mobile users’ broadband experiences.”

T-Mobile worked with Huawei to introduce Massive MIMO technology on its LTE network in Amsterdam last month, while Vodafone UK began introducing the technology in June. It is supported by a range of handsets from Apple, HTC, Huawei, LG, Samsung and Sony.

The Telenet trial was announced at ZTE’s customer event in Brussels this week, where it also launched a ‘Pre5G’ solution to help operators bridge the gap between their current LTE networks and 5G.

The solution packages together a range of technologies to allow current 4G subscribers to experience a 5G-like experience.

The Pre5G solution follows ZTE’s June launch of an end-to-end 5G solution for operators, comprising wireless access, core and bearer networks, that it said is aimed at fast-track deployments of next generation technology.