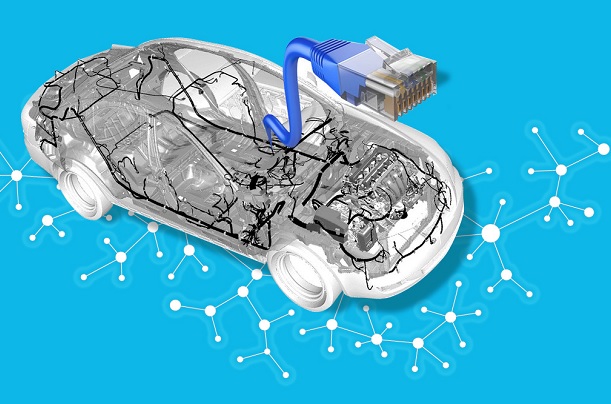 Connected and autonomous cars were in the spotlight again at CES in Las Vegas, with Cisco announcing plans to help launch a "hyperconnected" vehicle next year.

The chipset maker is working with Hyundai on the project, just one of several announced this week at the American trade show.

A new configurable and secure platform will use software-defined architecture to speed up updates and new services being sent to the car.

Cisco said the platform will be equipped with integrated and multi-layer security as well as end-to-end networking that can enable Ethernet speeds of up to 1GBps.

It said older buses and other vehicles will be able to access new kinds of services through the cable.

Ruba Borno, Vice President, Growth Initiatives and Chief of Staff to CEO, Cisco: “Cisco is pleased to bring a standards-based approach in partnership with the automotive industry; one that will help accelerate innovation and increase the value to the consumer.

"By creating a flexible, scalable, and secure platform, we are allowing automotive companies to deliver better cars – faster.”

Yesterday Intel announced two million vehicles will begin collecting dynamic data this year that will be used by the different types of autonomous cars, from the driver monitored right up to the completely self-driving.

Intel subsidiary Mobileye, which it bought last year, will equip cars from BMW, Nissan and Volkswagen, with front facing cameras and its EyeQ system on chip.