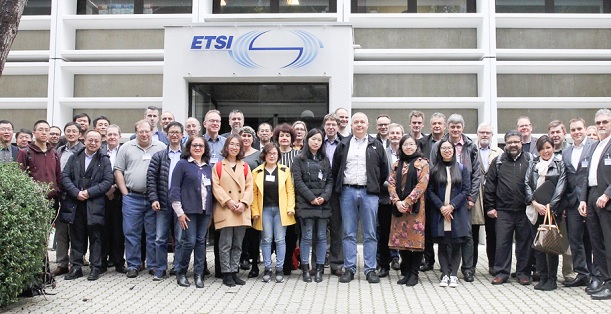 ETSI has launched a new project aimed at exploring zero touch network and service management, with more than 40 telcos already signed up as members.

The initial plans include exploring use cases and requirements, and building reference architecture to deliver an end-to-end view of zero touch systems. The group will also analyse how zero touch technology can affect automation and network slicing.

ETSI said the SIG was needed because of the shift towards programmable, software-driven networks powered by software-defined networking, network functions virtualisation and multi-access edge computing.

These new technologies will lead to an "exponential increase" in complexity, ETSI said, which is why automation is such a necessity. It said the ultimate goal of the SIG was to deliver an end-to-end solution where all processes and tasks, including delivery, deployment, configuration, assurance and optimisation, can be achieved automatically.

Klaus Martiny, Senior Program Manager at Deutsche Telekom, was elected chair of the group at last week's meeting. He said: “While 5G and its building blocks are being developed, it’s time to offer an end-to-end view focusing on automated end-to-end network and service management.

"We want to offer the market open and simple solutions. A continuous feedback from all stakeholders will lead to the first implementations of the specifications which will be tested through Proofs of Concepts, the outcome being fed back to improve existing specifications.

"A strong collaboration and cooperation with others standards bodies and Open Source projects is important for the ISG.”

Automation has been seen as central to the success of virtualisation technologies. Last year's SDN NFV World Congress in Belgium saw Matt Beal, Director, Technology Strategy and Architecture at Vodafone describe it as a key plank of its own virtualisation plans, so long as it was end-to-end.