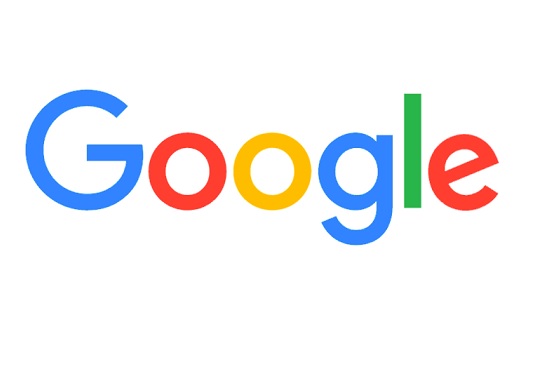 Google has vowed to continue "building and investing for the long run" in its hardware business, after the digital company formally closed the takeover of HTC's hardware arm.

The $1.1 billion deal for an undisclosed number of the Taiwanese smartphone pioneer's employees and a non-exclusive licence for the company's intellectual property was first announced in September.

Announcing the completion of the deal, Rick Osterloh, Senior Vice President of Hardware at Google, said it would bring "decades" of experience into Google's hardware team. He hailed HTC as being responsible for a series of firsts in the smartphone industry, from the first 3G handset in 2005, the first "touch-centric" device in 2007, and first all-metal device in 2013.

He said: "As our hardware business enters its third year, we remain committed to building and investing for the long run. Today, we start digging in with our new teammates, guided by the mission to create radically helpful experiences for people around the world, by combining the best of Google’s AI, software and hardware."

Osterloh added the company plans to expand its footprint across Asia-Pacific, with Taipei in Taiwan to become Google's largest engineering site in that region. No further details were given about the facility.

The HTC deal marks Google's latest foray into the smartphone market, with its focus currently on its Pixel high-end Android handsets.

While it was arguably the pioneer in popularising Google's Android operating system, HTC failed to keep up with the rise of Samsung and lower cost Chinese brands.