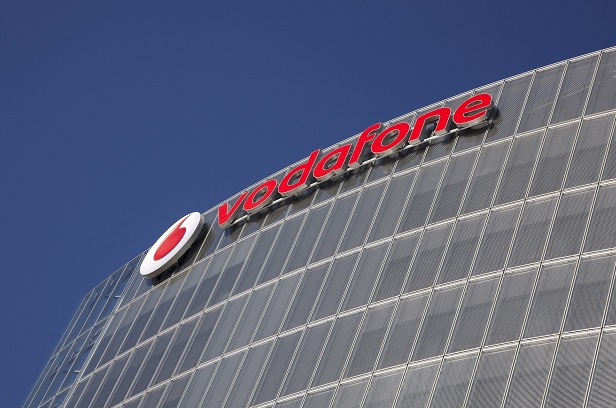 Vodafone is launching an NB-IoT network in Germany as it looks to win new enterprise customers.

The operator will upgrade around 90 percent of its LTE base stations to support the technology over the next six months.

Vodafone has already signed up customers for the network, including energy metering company Diehl Metering, which will use the technology to upgrade its footprint of electricity and water meters.

In addition, Techem will use NB-IoT to optimise and simplify its systems for digital heat and water consumption metering.

Both companies have already conducted lab trials with Vodafone. The network is set to go live by September.

Vodafone Germany’s CEO Hannes Ametsreiter said: “M2M is the next chapter in the German digital transformation.

“Mobile communications gave us mobile phones, apps and messengers. The Internet of Things is giving us smart factories, smart clothes and smart cities.”

“The new M2M technology will help us to save power. When it is used to connect IoT devices their power consumption is up to 10 times lower.”

The announcement from Vodafone follows its German rival Deutsche Telekom launching an extensive NB-IoT network across Germany, which it is using to power a digital monitoring solution for infrastructure and a smart parking system in Hamburg.