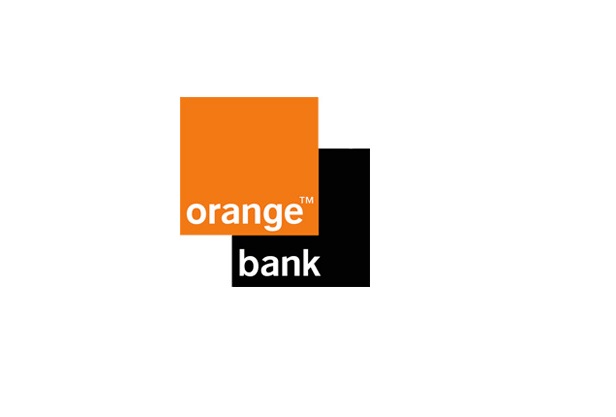 Orange is adding an IBM and Salesforce-powered virtual assistant to its banking app as it looks to differentiate its offer.

The Djingo assistant will be built into the Orange Bank app to provide a first port-of-call for customers looking to interact with the bank.

Users will be able to ask and receive answers to questions in natural language, as well as perform tasks such as blocking or unblocking a card. If Djingo cannot complete the task it is able to hand the interaction over to a human agent.

The system uses IBM Watson’s analytics tools to respond to the queries as well as continually improve the advisor’s ability to deal with questions.

It also links to CRM Salesforce to provide a consistent interaction across multiple channels.

André Coisne, CEO of Orange Bank, said: “Orange Bank has entered the banking market with an innovative, new offer. Djingo powered by Watson is one of the bank’s innovations. The virtual advisor brings our customers a unique experience allowing them to interact with their bank when and where they want.

Jean-Philippe Desbiolles, VP of IBM Cognitive Solutions France, said: “Based on a continuous learning system, Djingo powered by Watson understands more than 85 percent of questions asked in natural language, which is already an excellent level of understanding.”

The operator said in a statement accompanying the release that the banking arm, which launched in November, has now reached nearly 100,000 customers.

Orange also announced today that its enterprise arm had won a deal to design the ICT infrastructure for the world’s tallest tower, Jeddah Tower in Saudi Arabia.

Read more: Orange CFO: “We have to go to the markets and explain why we're creating value"