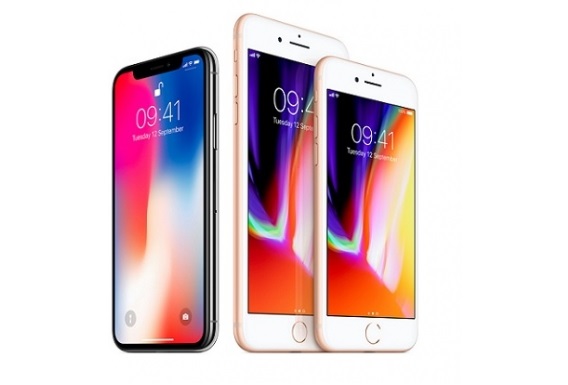 Smartphone sales will drop seven percent in Europe this year, thanks to underwhelming new handsets and an incremental increase in their functionality, a new report has claimed.

She said: "Consumers in mature markets have been underwhelmed by the latest crop of flagship smartphones. Price hikes for top-end devices, with some of the latest and greatest devices hitting $1,000 or €1,000, have certainly not helped, and it's little surprise more customers have decided they might as well stick with the device they already own."

Like operators, Koytcheva said handset manufacturers are banking on 5G as a way of reinvigorating its sales. However, similar to the telco industry, she added that manufacturers will need to be patient before these sales happen.

She said: "Although we expect the first 5G smartphones will hit the market in 2019, really significant demand won't start until 2021, eventually having a positive impact in 2022, when we expect over 600 million 5G phones will be sold, accounting for 31 percent of the global market."

Elsewhere, the report said the handset market will have a "rough ride" in the United States for the first time, where sales will fall three percent year on year.

This has been caused by the near completion of a nationwide upgrade programme for handsets by US carriers, she said. This has already been finished in Europe for some time, with the American market therefore predicted to follow it into turgid growth.

Globally, the report found that smartphone upgrades were also happening slower than originally thought in developing markets. Koytcheva said: "The rising cost of components for entry-level smartphones and the arrival of affordable feature phones that support 4G networks mean that many people who otherwise might have bought their first smartphone are sticking with a feature phone for now."

The predictions contrast slightly with those of Gartner, which said earlier this month that smartphone shipments would increase 1.6 percent in 2018, reversing a decline of 5.6 percent last year.

However, it also noted consumers are holding onto handsets for longer.