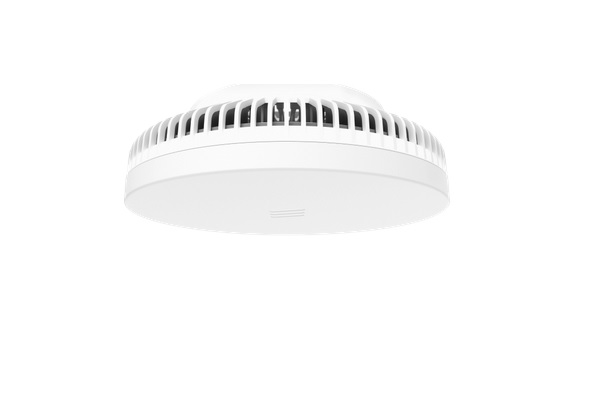 Turkcell is looking to boost its indoor coverage within commercial buildings and conference centres with small cells after holding a trial of Ericsson's Radio Dot System.

The trial was held at a Turkcell office in Istanbul and involved two Radio Dots in the same location.

The Turkish operator plans to roll out the technology across its network throughout this year.

"Subscribers can experience our products on Gigabit LTE network. We are the first Turkish provider to present 5G-ready applications with our partner Ericsson.”

Nishant Batra, Head of Product Area Network Infrastructure at Ericsson, described the system as a key building block offered by the vendor to help operators shift from LTE to 5G.

The Radio Dot System has been deployed by 120 operators across 70 countries.

However, while the small cell market saw 2.3 million units shipped last year, a new report recently revealed this growth was coming from outside Europe. Asia-Pacific accounts for 56 percent of the market, with the bulk of the remainder carved up between Canada, Japan and the United States.

Last week Turkcell announced it was starting to deploy LTE-Advanced in remote areas of Turkey with the help of a publicly produced base station. The operator is aiming to introduce the advanced connectivity to almost 1,800 settlements.