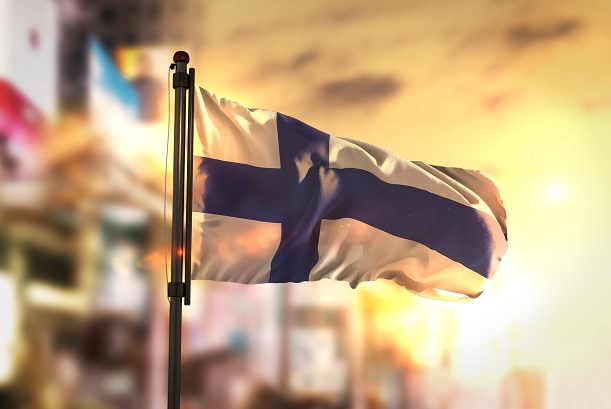 Elisa has revealed that it will complete the build-out of 5G-ready infrastructure in the Finnish city of Turku by midsummer.

The completion date is slightly later than the Finnish operator had intended. It announced earlier this year that it would begin the build in March with a view to completing it by the end of May.

The telco is in the process of replacing current base station hardware with "the latest technology" with a view to making the network 5G-ready, it said, without specifying exactly what it is rolling out.

It is working on 5G-ready infrastructure in a number of Finnish cities, including Tampere and Jyväskylä.

The most important feature of the new Turku network is faster and more reliable data transfer, Elisa said.

When it first announced the Turku project, Elisa explained that the upgraded network would make it easy to add the features required by 5G when the time comes.

"We are among the global pioneers of the development of 5G technology," said Juha Laukkanen, Elisa's Regional Director for western Finland, at the time. "These kinds of networks and [the] services that are based on them are being intensely developed everywhere in the world. I'm certain that the first pre-commercial 5G services will be seen already in 2018," he predicted.