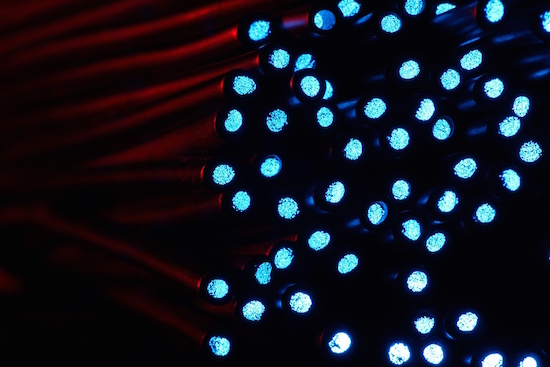 The UK Government is looking to turbocharge the country's lacklustre fibre network coverage through a series of market reforms.

At four percent full fibre connections, the UK lags considerably behind Portugal at 89 percent, Spain at 71 percent and France at 28 percent, which it said is inadequate to prepare the country for 5G.

The Government is seeking to connect 15 million buildings to full fibre by 2025, deliver full coverage by 2033, as well give operators access to more 5G friendly spectrum.

It will relax the country's regulatory regime to do so, funding rollouts in remote areas with public cash, giving access to infrastructure owned by other utilities and unrestricted use of BT-owned infrastructure provider Openreach ducts and poles, and a standardised approach to implementing the technology so disruption is reduced.

The Government expects around 80 percent of the United Kingdom will receive full fibre networks through adequately supported competition. A further 10 percent of the country, comprising small market towns and some rural areas, will have a network implemented by one player.

For the remaining 10 percent of the country, where fibre deployments would not be commercially viable because of its low population density or obstructive geography, the Government said it could cost up to £5 billion to connect these areas. The price tag will be picked up by public spending and the work will be carried out at the same time as the market-driven rollout.

Without intervention, it has been estimated that the maximum coverage a UK fibre network could deliver is 75 percent. It would take 20 years to hit this milestone.

A spokesperson for Openreach said it was "encouraged" by the proposals but added: "As the Government acknowledges, the economics of building digital infrastructure remain challenging for everyone, and we believe a review of the current business rates regime is necessary to stimulate the whole sector." It is aiming to bring full fibre to three million homes by 2020.

Earlier this month, Vodafone UK switched on its first fibre network, while rival Three signed a deal to give it better access to fixed line services.

"This holistic approach – which also makes clear the convergence between full fibre and 5G – is critical if the UK is to boost its competitiveness in a new era of digital infrastructure.”