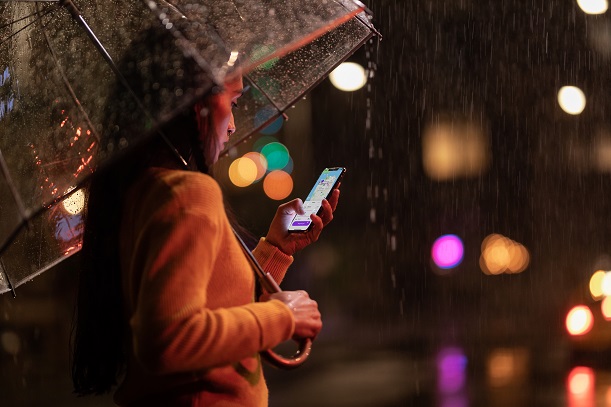 Apple's iPhones supporting eSIM for the first time proved the most notable announcement during a relatively unsurprising iPhone launch event.

The smartphone manufacturer followed its usual routine for the showcase, with the new devices upgrading last year's more blockbuster products.

In addition to the high-end XS and XS Max, both pronounced "Ten X" rather than the more apt "Excess", Apple revealed the XR, a relatively lower cost device with many of the features of last year's handsets.

Each of the devices will carry an eSIM in addition to the usual nano SIM. The GSMA standard eSIM allows users to program which network it connects to. It had previously been installed in Apple's iPads and Watches.

The XS and XS Max have seen improvements to their displays, cameras, software powered through the first 7-nanometer chip in a smartphone, its Face ID security function, battery life and sound.

The XS Max has a 6.5 inch screen compared to the XS's 5.8 inch and has over three million pixels.

Its latest A12 Bionic chip is up to 15 percent faster and up to 50 percent more efficient then previous generations of its A chips. It also supports machine learning and is able to carry out up to five trillion operations per second compared to 600 billion in the A11 Bionic.

Both devices will go on sale over the coming weeks. Apple also used the event to launch iOS 12, which includes more AR experiences and new ways of tracking how much time a user spends on their devices, as well as an upgraded Apple Watch.