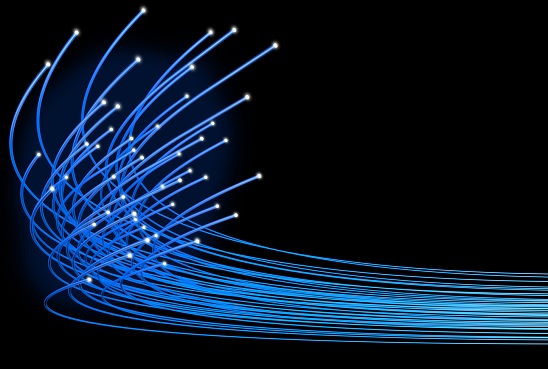 SIRO will spend €60 million on the rollout of fibre infrastructure in the city of Cork, in the south of Ireland, and certain smaller towns in the wider county, it announced on Monday.

SIRO, a joint venture between energy company ESB and Vodafone, said this latest investment will bring fibre-based Gigabit broadband to an additional 75.000-plus homes and businesses in county Cork, taking its total reach to 85,000.

In the city itself, SIRO will work with Huawei to roll out infrastructure to 65,000 premises, while it has appointed another existing partner, TLI Group, to handle the deployment to a further 10,000 homes and businesses in five smaller towns: Carrigtwohill, Midleton, Blarney, Tower and Charleville.

The projects builds on the rollout of SIRO infrastructure in the Cork towns of Carrigaline, Skibbereen and Mallow. In total, the firm has deployed infrastructure to 185,000 premises in 40 towns in Ireland. Monday's announcement will make Cork its largest single investment in the country.

“Our Gigabit connectivity will complement Cork’s rich technology heritage and put it on a par with international cities like Hong Kong and Tokyo,” said SIRO chief executive Sean Atkinson, while Eric Yang, President of the Vodafone Account at Huawei, added that “Huawei is delighted to be delivering SIRO’s 100% fibre-optic broadband to Cork City, designing and building a network that will future proof Cork City’s broadband requirements for generations.”