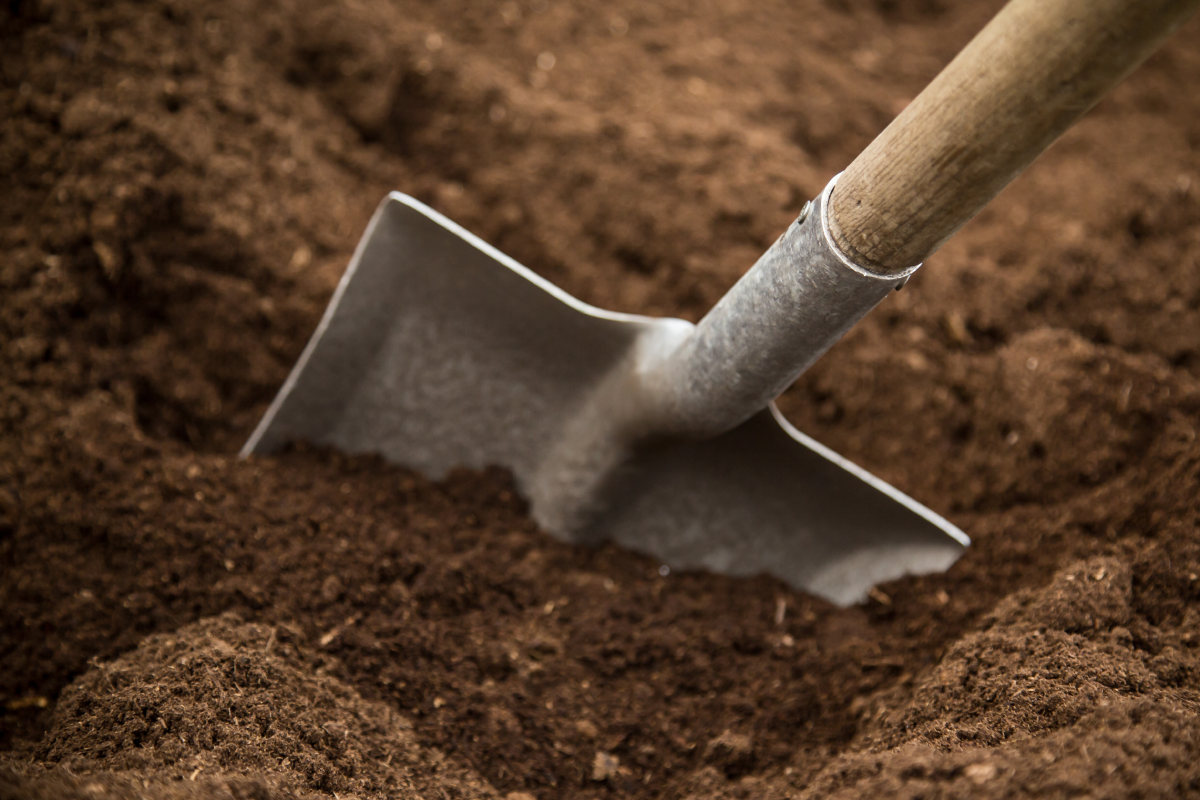 Open Fiber has kicked off the deployment of its fibre-to-the-premises (FTTP) network in 500 underserved locations in Italy.

The areas in question were all designated by the Ministry of Economic Development as so-called 'C and D clusters', or areas of market failure that lack sufficient, or in some cases any, connectivity. Open Fiber won two tenders to build wholesale access networks in these locations, which are spread all over Italy.

Open Fiber described the start of construction of the network as "a symbolic but profoundly significant goal, obtained where the digital divide is felt most: small towns and villages, in which more than 40% of the population of the [Italian] peninsula lives."

Once the deployment is complete, Open Fiber's infrastructure will provide ultrafast connectivity to 13.8 million people currently living with little or no connectivity. The network will pass 9.3 million residential, and 500,000 public administration and commercial premises.

In parallel with its rural deployment, Open Fiber is also rolling out FTTP in 271 of Italy's largest cities.

Earlier in September, the company completed the rollout of a 400Gbps optical transport network, having laid more than 6,300 kilometres of fibre across the country. The total capacity of its backbone sits at 10Tbps.

In August, Open Fiber secured €3.5 billion of financing from 13 banks, which will help to fund its network deployment, which is expected to run to around €6.5 billion.