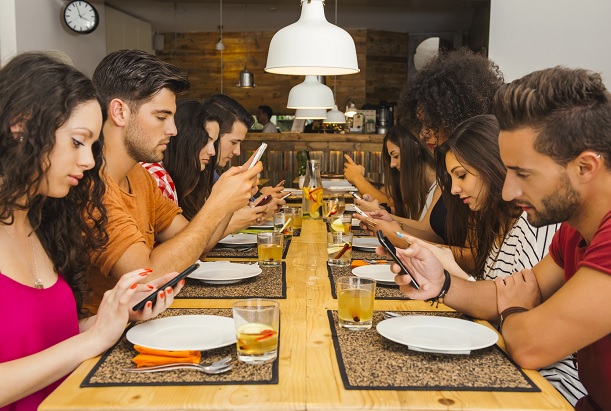 Samsung is continuing to feel the squeeze from Chinese rivals, as new research revealed smartphone shipments fell for the second quarter in a row.

While Samsung remained the market leader, at 70.9 million units for the third quarter, its market share has fallen by a fifth since the fourth quarter of 2017.

The Korean manufacturer is being hit by competitive pricing and increased brand awareness of the likes of Huawei, Oppo, Vivo and Xiaomi. The report noted that Huawei has become the most popular smartphone maker in Greece and Italy.

Huawei continued to hold onto its position as the second biggest smartphone maker by shipments, after it overtook Apple in the three months to June. Its shipments grew by a third, hitting 52 million units, even though it is still subject to a sales ban in the United States.

The manufacturer is leaning heavily on camera expertise, with three quarters of its devices boasting double or triple cameras, compared to Apple's 43 percent or Samsung's 13 percent.

IHS also highlighted the strengths of its distribution network, partnering effectively with European operators to sell its devices.

Apple unsurprisingly had a lacklustre quarter given its the bulk of its smartphone sales happen in Q4, when IHS predicts it will regain its second place position from Huawei. Shipments were up 0.5 percent to 46.9 million.

Despite a slight dip in shipments for Oppo, down 1.3 percent to 31.2 million units, it was another strong month for the four leading Chinese smartphone makers.

Total shipments from Huawei, Oppo, Vivo and Huawei hit 144.5 million in the quarter, the equivalent of 41 percent of the market. Their performance is stopping rivals from competing effectively, with manufacturers in seventh place or under all finding their shipments declining.

Jusy Hong, Research and Analytics Director, Smartphones, and Zaker Li, Research Analyst, Smartphones, at IHS Markit, said: "The growth engine of the four Chinese manufacturers is their speed to market, which means they can address customer needs and market trends more quickly, spreading new features to their mid-level and low-end smartphones.

"This ability empowers their brand image and awareness, which leads to increasing sales volumes."