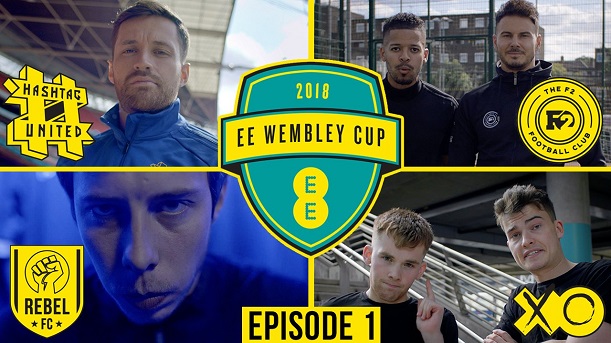 The UK operator held a live two-way broadcast yesterday (21 November) to demonstrate the network, which uses its 3.4GHz spectrum on a 5G antenna connected to 10GBps backhaul.

The Wembley Cup final will take place this Sunday (25 November) and will be broadcast using a dedicated network slice, which EE said would provide the required latency, bandwidth and quality. Footage will be produced remotely by BT Sport at its facilities in east London.

The operator said 5G could help broadcasters send footage back to their production facilities within minutes, which could reduce the number of technicians required at each game.

"5G will next season enable BT Sport to deploy the most advanced remote production of any broadcaster. It will allow us to cover more live matches from more leagues and competitions, and to bring fans highlights action closer to the final whistle than has ever been done before in the UK.”

EE and parent BT had been champions of LTE Broadcast, which enabled a single stream to be broadcast to multiple users without clogging up a network. However, the head of the technology's industry group has bemoaned the lack of device support and even the name LTE broadcast as it struggled to make inroads with consumers.