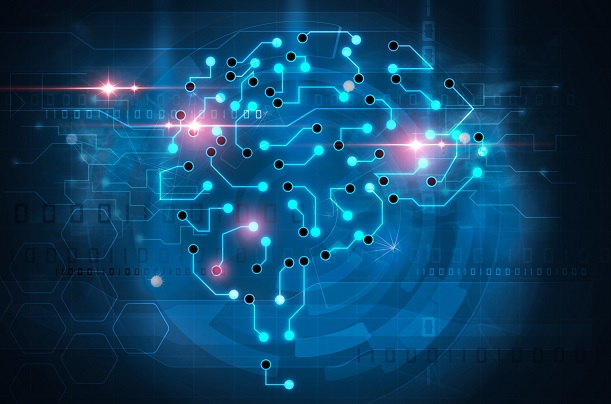 Many operators are pursuing AI-based automation to meet growing demand for greater bandwidth capacity, coverage and speed, along with the proliferation of new services. These factors mean networks and related IT systems are becoming too complex for human-only management.

To understand the likely evolution of AI-based automation, IDC evaluated the interaction of humans and machines, with a focus on the analysis of inputs, the decisions based on this analysis, and the actions that result from these decisions.

There are high hopes about AI and automation for the communications industry but progress has been patchy. The recent AI and its pivotal role in transforming operations report from telco trade association TM Forum concludes that while last year there was an urgency and excitement surrounding the potential of AI, now "the focus and mood have shifted."

“Much of the enthusiasm has been replaced by caution and indecision as communications service providers (CSPs) grapple with the many diﬃculties of applying AI to operations,” writes TM Forum’s Chief Analyst, Mark Newman.

However, the December 2018 report notes that CSPs are beginning to make progress. TM Forum interviewed 65 representatives from 37 separate CSPs and found that almost 70% are either deploying AI in some parts of the business or testing it in proofs of concept and trials.