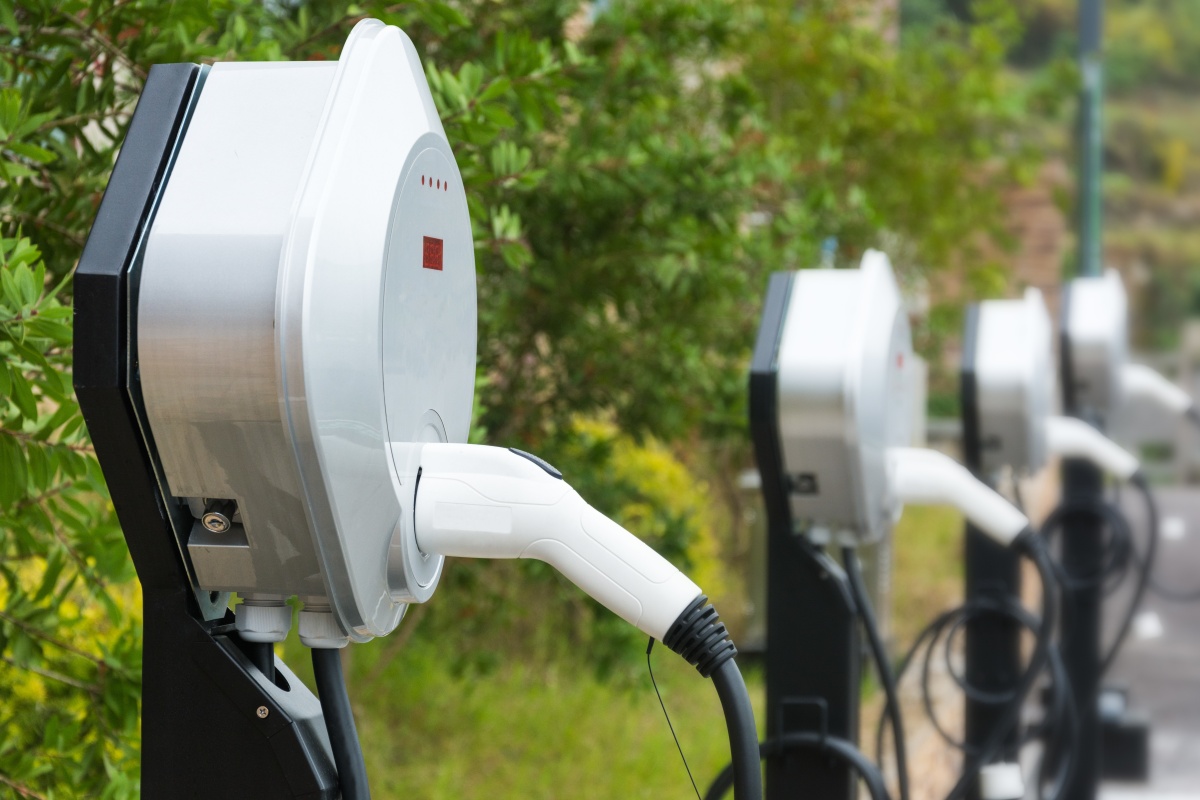 The UK company, owned by Liberty Global, will begin with small-scale trials, with the first one going live in London this week.

According to a report in the Financial Times [subscription needed], the UK subsidiary of Liberty Global will use its cable ducts to install kerbside charging points for electric vehicles.

It is not the first European operator to look for additional uses for its street assets: last March Deutsche Telekom said it would turn some 12,000 street cabinets into charging stations for electric vehicles.

Virgin Media will run a pilot with a few sites to test how well the ducts, cabinets (which already have power supplies) and other infrastructure elements are suited to this additional role in residential areas. The plan is to have between four and six trial underway by Easter, with the first cabinet to go live in Southwark in south London this week though Liberty Global’s partnership with start-up Connected Kerb.

The operator group is said to be in negotiations with others, such as Streetplug and JuiceNet, part of Enel, the multi-national energy company. Liberty Global is also looking to launch trials on its Belgian network, Telenet.

Jason Simpson, head of Liberty Global’s global energy and utilities business, said of the charging infrastructure needed to support electric vehicles, “It’s like an iceberg. Most of it has to go underground” The charging points could also be used as information hubs: eventually data generated by autonomous vehicles is expected to be magnitudes more than that generated now smartphones.

Liberty Global invests in electric vehicles via a stake in Formula E car racing and is looking to move into energy markets. Virgin Media benefited from funds from the agency backed by the British government, Innovate UK, to develop the charging system as it strives to reduce emissions.