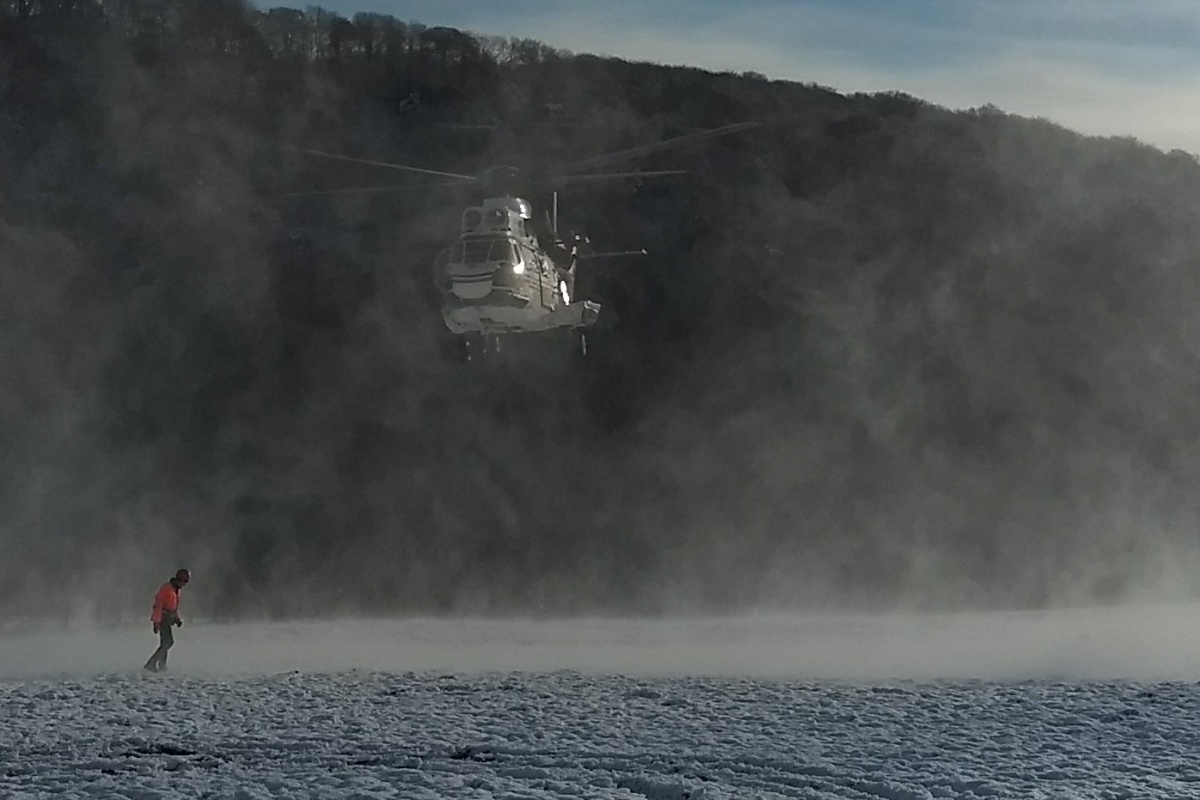 Isle of Unst is closer to Norway than Scotland’s capital, Edinburgh.

The recent update to O2’s mast should bring more reliable 4G coverage for the island’s 600 residents in their homes and places of work, which include remote fields. It should also delight the thousands of tourists who visit Unst every year, giving them access to smartphone content including maps and local information.

O2 says that in 2018 it delivered 4G mobile coverage to 366 new locations across Scotland, which means it covers 2,387 cities, towns, villages and hamlets across the country. This has been achieved using various techniques to accommodate Scotland’s sometimes challenging terrain and weather, including helicopters and off-road vehicles.

During the next year, the operator is looking to link a further 72 Scottish communities to its 4G infrastructure, which should take O2 close to its target of achieving 94.6% indoor coverage across the country. It will also improve 4G connectivity for the 220-strong community on the Hebridean Isle of Coll.

At the end of last year, O2 commissioned research from Development Economics which found that operator’s infrastructure roll out in Scotland during 2018 could boost the Scottish economy by up to £20 million a year.

The research predicted that better 4G connectivity will benefit over 14,000 rural businesses across the UK, increasing collective revenue  by up to £141 million annually. After a year, the revenue growth in rural businesses could contribute up to  £44.6 million in gross value added to the economy.

O2 says it invests more than £2 million daily on improving and extending connectivity in the UK. The UK’s biggest MVNO, Tesco Mobile, a joint venture between retailer Tesco and O2, as well as Sky Mobile, giffgaff and Lyca Mobile rely on O2’s infrastructure.

• This story was corrected on 31st January – the Isle of Unst and the Hebridean Isle of Coll have, in fact, had 4G since 2017.