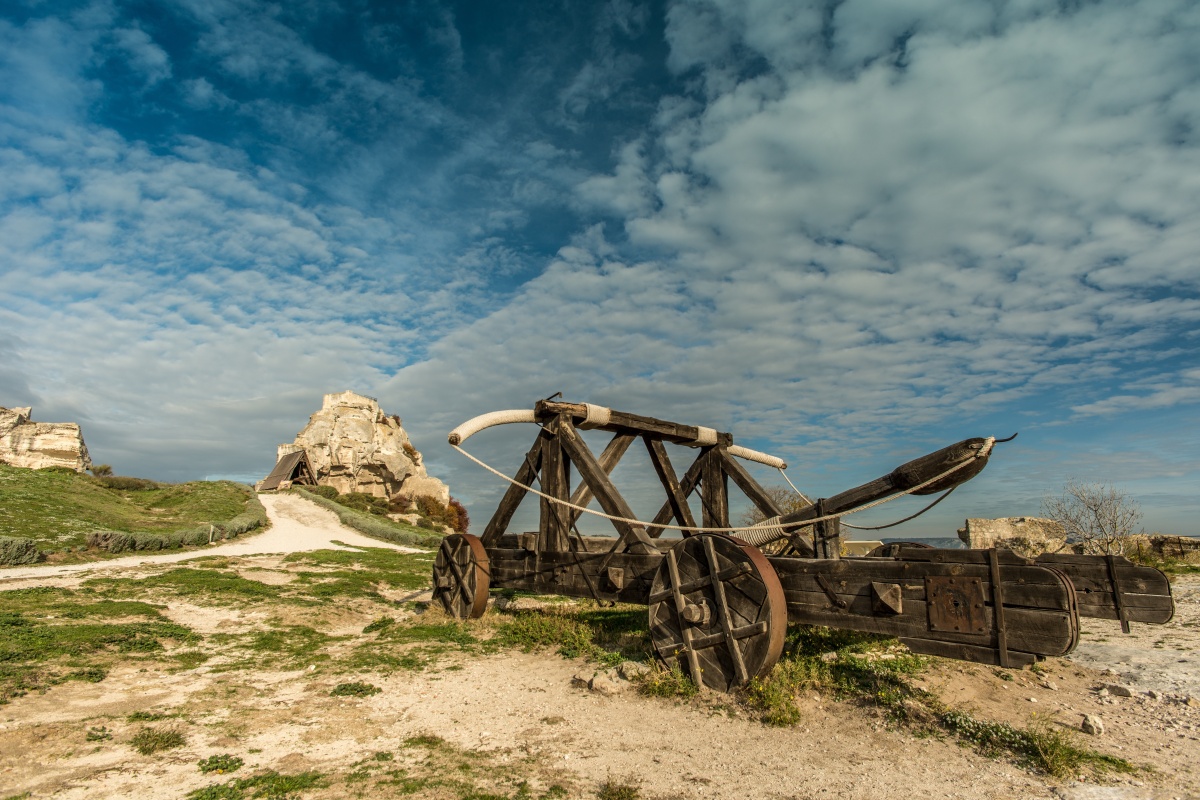 The new Future Network Lab is where startups, corporations and network platform providers can collaborate and access technical expertise, support and digital infrastructure facilities including the major low-powered wide-area network technologies (LPWAN). They include LoRaWAN, SigFox, NB-IoT and LTE-M.

The Lab also has a 5G node that leverages work done at Digital Catapult’s 5G testbed in Brighton, on the south coast of England, which was launched last September.

The partners will use the Lab to demonstrate applications of their own IoT solutions and products to illustrate “how organisations of all sizes can fully exploit the potential of these technologies at scale”.

Gerry McQuade, CEO of BT’s Enterprise business, said in a statement, “BT aims to be a leader in delivering 5G and IoT networks and services to UK businesses and the public sector. We’ve already conducted the UK’s first live trials of 5G with services set to launch across 16 cities initially this year.”

Margot James, Minister for Digital, said, "We want the UK to be a world leader in 5G and our ground-breaking testbeds and trials set up across the country will make that possible.”

Digital Catapult runs digital facilities and programmes that bring disparate organisations together to develop technologies and while it receives state funding, it is expected to seek commercial backing from participants too. It is part of Innovate UK’s Catapult network, set up and funded by the Government with the aim of the country spending 2.4% of GDP on research and development by 2027.

According to UNESCO Institute for Statistics, the UK’s national R&D investment is 1.7% of GDP, putting the UK at only joint eighteenth (with Canada and Norway) in the world rankings, lagging European countries, in descending order, Finland, Switzerland, Austria, Sweden, Denmark, Germany, Belgium, France, the Netherlands and the Czech Republic.