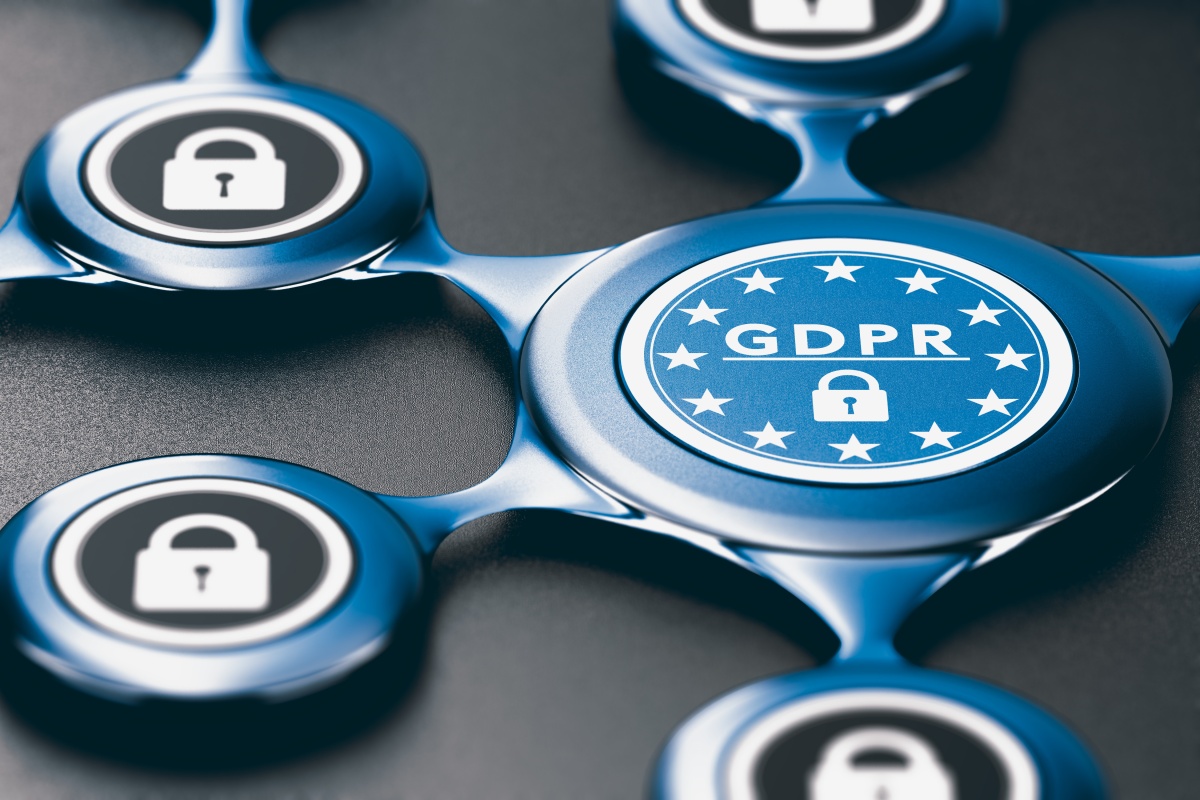 Cisco is calling for the US to adopt privacy regulation similar to the European General Data Protection, which was introduced in May 2018. Apple has been vocal in its support for such a move, and IBM’s CEO, Ginni Rometty, has also called for stiffer penalties for data breaches.

Cisco stressed it would want an amended version for the US, for example, excluding the right to be forgotten.

In January, Cisco published its 2019 Data Privacy Benchmark Study, which found that GDPR-compliant companies’ sales were delayed half as long as non-compliant ones by customers’ privacy concerns.

Many other US companies right across the spectrum are less enthusiastic about GDPR-like regulation, fearing the harshness of the penalties for data breaches, among other things. It is likely to be a hot topic at MWC2019 later this month in Barcelona.

More than 3,200 global security and privacy professionals in 18 countries across industries responded to the survey about their organisations’ privacy practices to reveal:
•    87% of companies are experiencing delays in their sales cycle due to customers’ or prospects’ privacy concerns, up from 66% last year – probably due to the greater awareness due to GDPR and data breaches in the news.
•    Sales delays varied from 2.2 to 5.5 weeks, in Europe with Italy and Russia at the lower end of the range, and Spain at the higher. Delays can result in sales being lost.
•    Top reasons cited for sales delays included investigating customers’ questions about privacy, translating privacy information into other languages, educating customers about a firm’s privacy practices and redesigning products to meet privacy needs.
•    Awareness of GDPR-readiness varied from 42% to 75% with Spain, Italy, the UK and France at the top of the range, and China, Japan and Australia at the other end.
•    Only 37% of GDPR-ready companies experienced a data breach costing more than $500,000, compared with 64% of the least GDPR-ready companies.