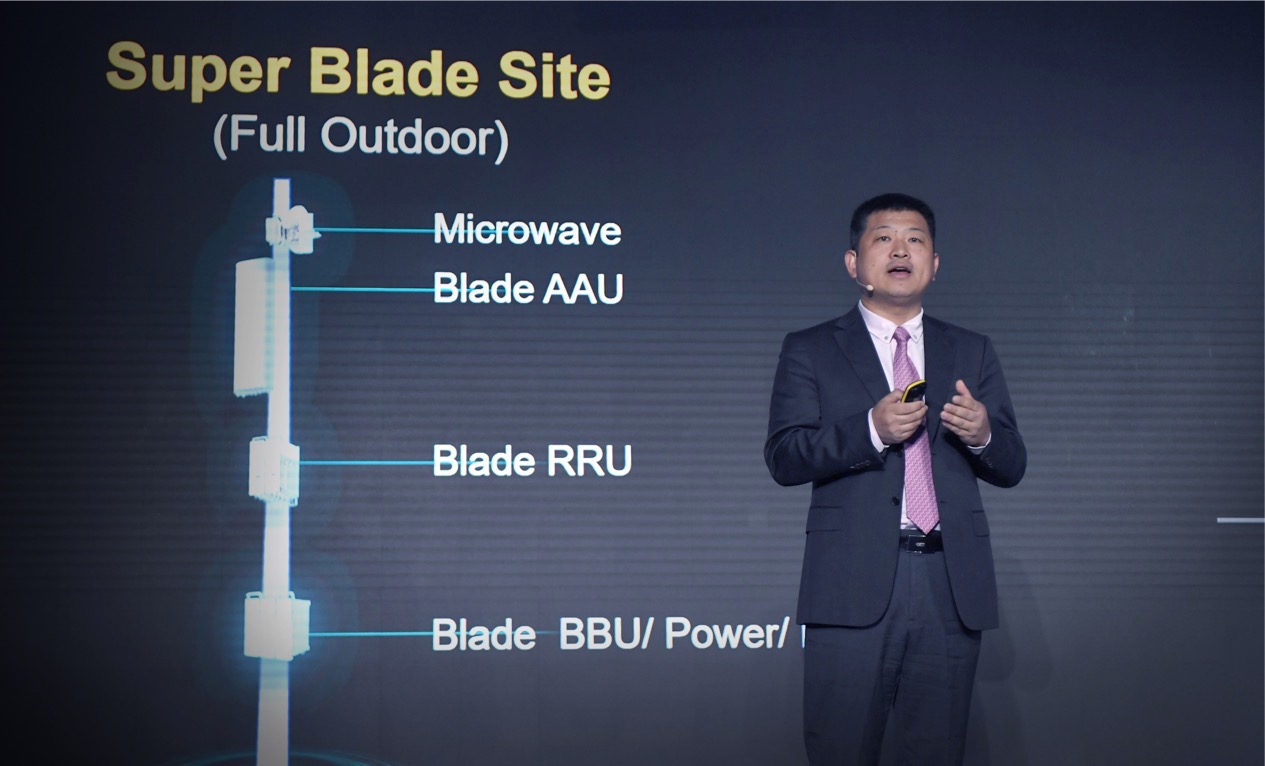 Ahead of MWC2019 next week, Huawei released its Simplified 5G deployment strategy at a briefing in London.

The strategy is based around network and business simplification, and automation designed to help operators deploy 5G much faster. At the event, Huawei released a number of products to support this vision.

The Super Blade Site outdoor solution is modular and can be added to existing infrastructure. The vendor says the footprint of the Super Blade Site is “zero”, cutting costs related to rental, energy and operations and maintenance (O&M).

The company also launched new network automation solutions, following on from the architecture it released in November for building autonomous mobile networks.

Huawei says the architecture and the new products will significantly reduce manual operations.

The base stations continuously improve network performance and facilitate autonomous mobile networks. Huawei says that enhanced mobile broadband (eMBB) services will be key in the initial phase of 5G and represent the continuation and development of mature 4G business models.

We are eager to make 5G deployment efficient and convenient through systematic innovation, helping 5G enter the fast track.”

We won’t be crushed

All eyes will be on Huawei at MWC 19 – the company has rarely been out of the headlines due to the ongoing allegations about complicity with the Chinese intelligence services, among other things.

The company strongly denies the assertions, has some loyal customers that are not fazed by the accusations, and has come out fighting: earlier this week, Ren Zhengfei, Huawei’s founder, argued that the accusations were politically motivated.

He reportedly said: “There’s no way the US can crush us. The world cannot leave us because we are more advanced. Even if they persuade more countries not to use us temporarily, we can always scale things down a bit.”