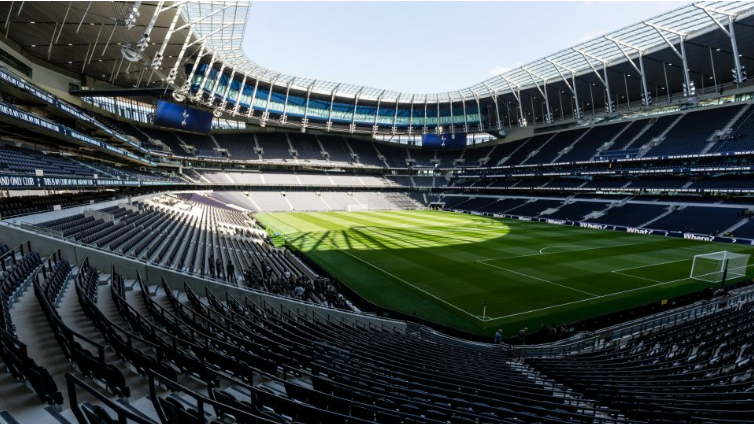 HPE Aruba technology has been installed at Tottenham Hotspur’s new football ground as part of the club’s bid to have the most technologically advanced stadium in the world.

HPE has also installed 700 HPE Bluetooth beacons that work in conjunction with the official Spurs App to provide location services, helping visitors navigate to bars, restaurants, retail outlets and other features, as well as making it easier to connect with other fans and meet up.

The beacon technology also helps the stadium management team to capture real-time occupancy data so they can deploy additional staff, for example, or use intelligent signage displays at the stadium and notifications in the app to direct fans to alternative routes and areas.

Mark Waters, HPE Managing Director, UK and Ireland, said, “Using data captured and analysed in real-time at the edge like this is a game-changer for the efficient running of sports and entertainment events.

“We deployed similar technology at the Ryder Cup in Paris last year and saw amazing results. Planning for future Ryder Cups is significantly advanced based on the crowd data and resulting insights.”

As well as providing the Tottenham Hotspur operations team with crowd data in real time, data will also be analysed in detail after every match. For example, by tracking historic movement data, the club can identify peak times and locations, so they can adjust future staffing levels to meet demand.

“The effectiveness of retail outlets versus footfall can be better understood and revenue opportunities optimised through planning and proactive notifications based on known interests,” Waters said.

The first match at the stadium was held earlier this week against Crystal Palace. Tottenham won 2-0.