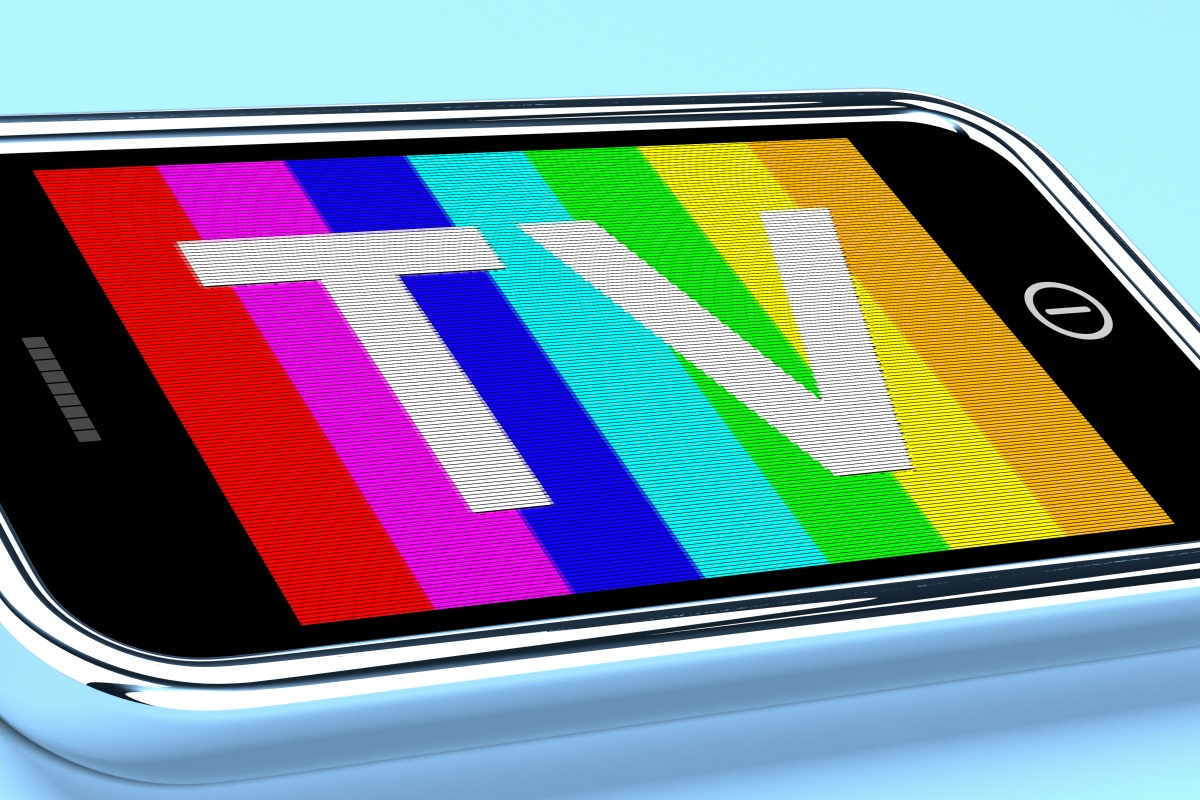 Overall, the number of pay TV subscriptions across Europe rose slightly in 2018, reaching 128.5 million. However, the 1.3% growth rate was down on the previous year's 2.2%. This trend suggests subscriptions across the continent will begin to fall within the next year or two, according to the analysts.

The analysts said Europe's pay TV market remains highly fragmented, with the top five players accounting for less than half of all subscribers.

Michael Goodman, Director, TV & Media Strategies, said, "We have seen the cord-cutting trend for several years in the US, where the pay TV business is more mature. Now it is starting to hit major markets in Europe, and this spells trouble for pay TV operators which cannot adapt to the needs of today's viewers.

"The threat of falling subscriber revenues and stronger OTT rivals will also increase pressure from investors for further consolidation across the industry.”