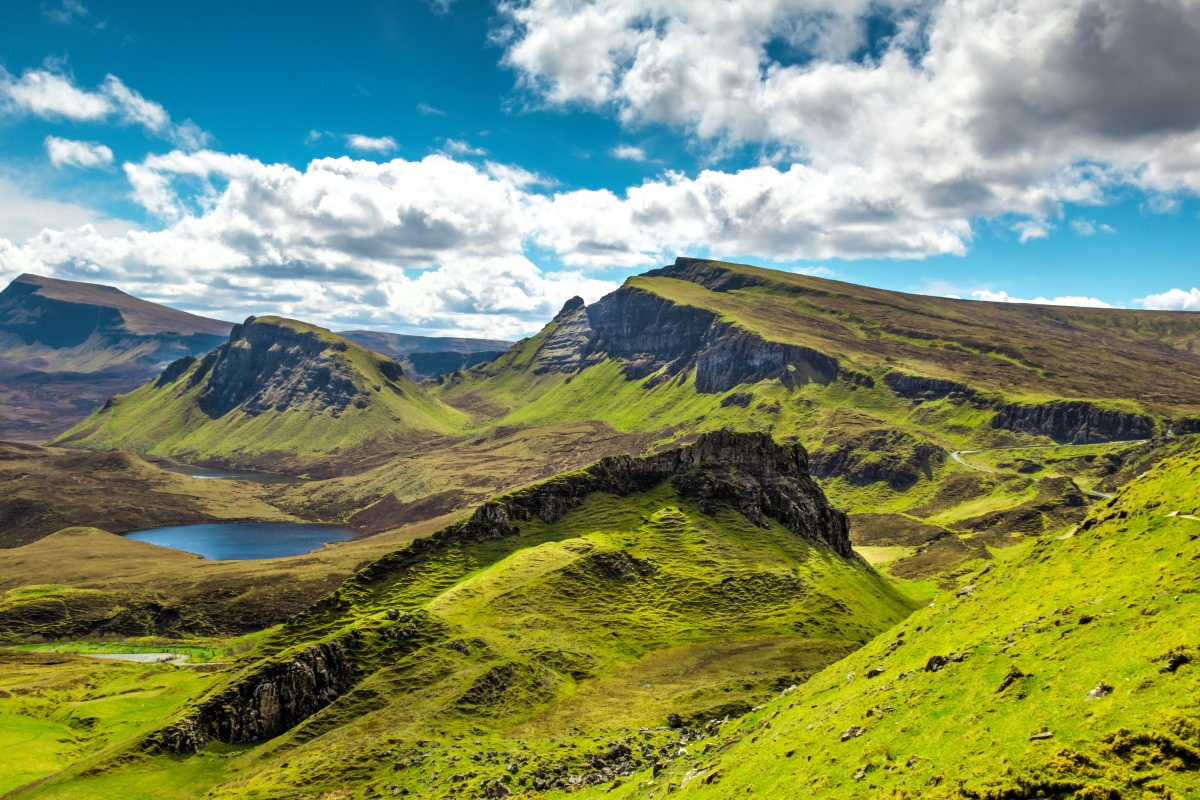 The four have agreed to reciprocal sharing of masts in remote areas if Ofcom will amend coverage targets for the upcoming spectrum auction.

The CEOs of EE/BT, Telefonica, Three UK and Vodafone met the UK Culture Secretary, Jeremy Wright last week and outlined their plans to share masts in the interests of introducing competition in rural areas that only had access to a single operator’s network or none at all.

The meeting was also attended by senior policy makers from the regulator.

They also told him that they would establish a company to fund masts in areas where there is no network coverage.  In return, they want regulator Ofcom to take coverage obligations out of the 5G spectrum licences that will be auctioned later and reduce the annual licence fees operators must pay to fund new masts.

Ofcom has set a target of mobile coverage for 95% of the UK’s landmass by 2022, as well as for 140,000 new homes, but progress has been hampered by a lack of agreement on how this can best be achieved.

The government has threatened to impose rural roaming, whereby a user would be allocated the strongest signal, even if they are not a customer of that network.

This was rejected by all the operators on the grounds it removed any motivation to build out masts in remote areas if all the other operators’ customers would benefit.

The four have also suggested, as part of their entente cordiale, that masts should be built where they are requested by local communities, rather than on sites identified to help the operators best meet targets, as local communities frequently object to the sites chosen.

It remains to be seen if the authorities comply with the operators’ wishes regarding 5G terms and conditions in the upcoming spectrum auction, but it is the first time all four operators have signalled their willingness to cooperate regarding infrastructure on this scale.