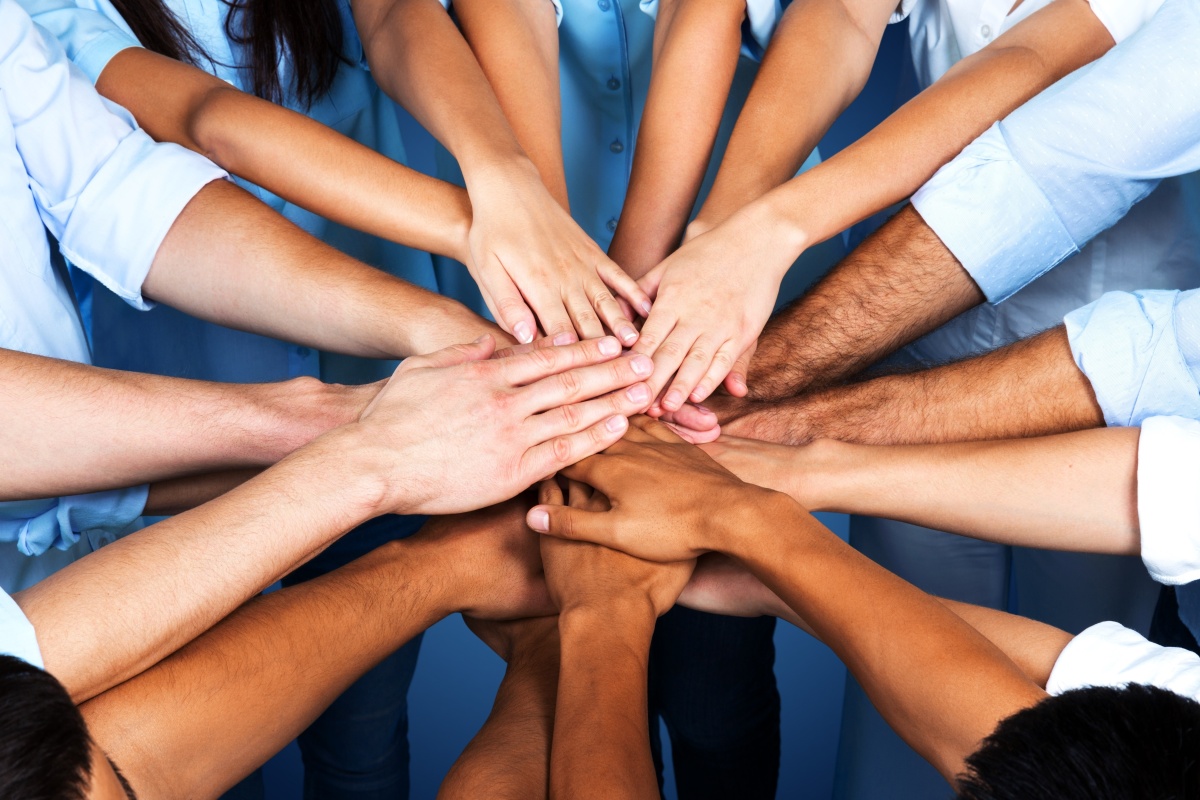 When the Open API Manifesto was launched at Nice three years ago, the then Deputy CEO, now CEO, said, “We have ambitious targets for our Open API program – by 2018, we want more than 200 service providers the world over to be using our APIs”.

The Forum says its suite of 54 REST-based Open APIs are used by more than 7,000 software developers in over 1,200 companies. They are developed within TM Forum’s Collaboration community and used within companies to improve IT, operational agility and customer-centricity.

They are also designed to make it easier to expose services for consumption by third parties and to support the end-to-end management of them.

By signing the Open API Manifesto companies commit to specifying their use in products and deployments. The signatories also agree to work within the Forum to evolve and expand the API suite.

Deutsche Telekom, already a contributor to the Forum’s collaborative work, uses TM Forum’s Open APIs to streamline its back-end systems with a mobile application. Peter Leukert, Global Chief Information Officer, Deutsche Telekom, said, “With this new approach we were able to significantly reduce time-to-market for the IT delivery of complex programs and bring significant business value in a very short time period.”

Chris Rice, Senior Vice President, Network Cloud & Infrastructure at AT&T, stated, “Open APIs and open source software are at the heart of our network transformation…TM Forum has played a critical role in nurturing this ecosystem, and we’re pleased to support [its] Open API initiative.”