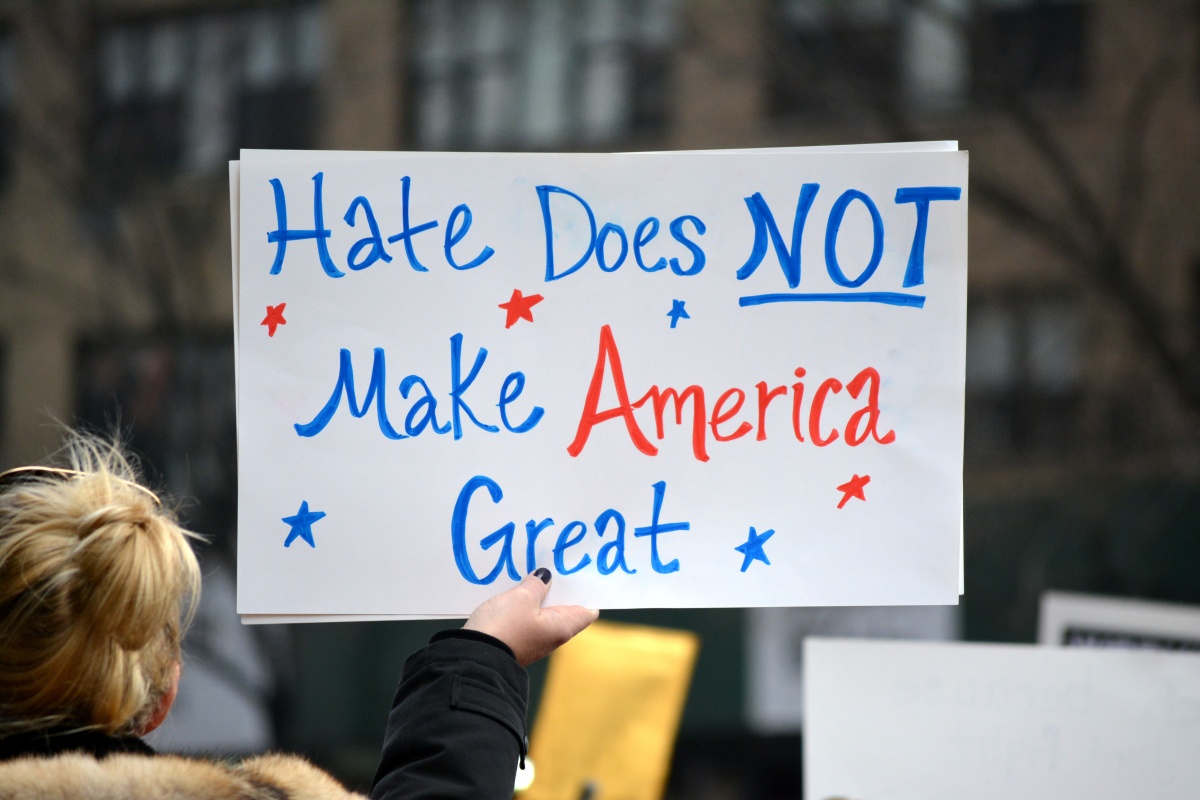 Trump tweeted the suggestion on the first day of his visit to the UK among a flurry of others.

“Just arrived in the United Kingdom,” he wrote. “The only problem is that @CNN is the primary source of news available from the U.S. After watching it for a short while, I turned it off. All negative & so much Fake News, very bad for U.S. Big ratings drop. Why doesn’t owner @ATT do something?,” he tweeted.

He added, “I believe that if people stoped [sic] using or subscribing to @ATT, they would be forced to make big changes at @CNN, which is dying in the ratings anyway. It is so unfair with such bad, Fake News! Why wouldn’t they act. When the World watches @CNN, it gets a false picture of USA. Sad!”

Trump has repeatedly been vocal about his dissatisfaction with CNN’s coverage of him and his administration. He also criticised AT&T’s acquisition of Time Warner (which included CNN among its assets). “Too much concentration of power in the hands of too few,” he said in 2016 during his presidential campaign.

Trump’s Department of Justice (DoJ) later moved to block the $85.4 billion deal. A federal judge had ruled that the merger was legal, but the DoJ appealed after the deal closed.

In February, a federal judge again ruled in AT&T’s favour.

The Chinese telecoms equipment vendor has filed a motion for a summary judgment against the US government to overturn the recent trade ban which effectively means that US firms cannot trade with Huawei unless they have a licence.

“Today it's telecoms and Huawei. Tomorrow it could be your industry, your company, your consumers,” said Song Liuping, Huawei’s Chief Legal Officer.

The US claims the ban is related to concerns about security and state spying (which Huawei strongly denies) but Huawei argues that the issue is politically motivated.

“Politicians in the US are using the strength of an entire nation to come after a private company,” Huawei’s Song said, adding:  “This is not normal. Almost never seen in history.”

At the same time, it is not unusual for Trump to use Twitter to criticise people and companies. In the past, they have included:

• Ford and General Motors (for not moving all its production to the US);

• Amazon (over postage rates although he and Amazon's founder, Jeff Bezos, are also enemies – Bezos own The Washington Post); and

• Harley-Davidson (after the motorcycle company said it would move some production overseas because of the administration’s trade policy).

On Monday Trump also lashed out at London’s Mayor, Sadiq Khan, and New York's Mayor, Bill de Blasio. He said Khan had been “nasty” to him about the visit and branded him a “stone cold loser”.