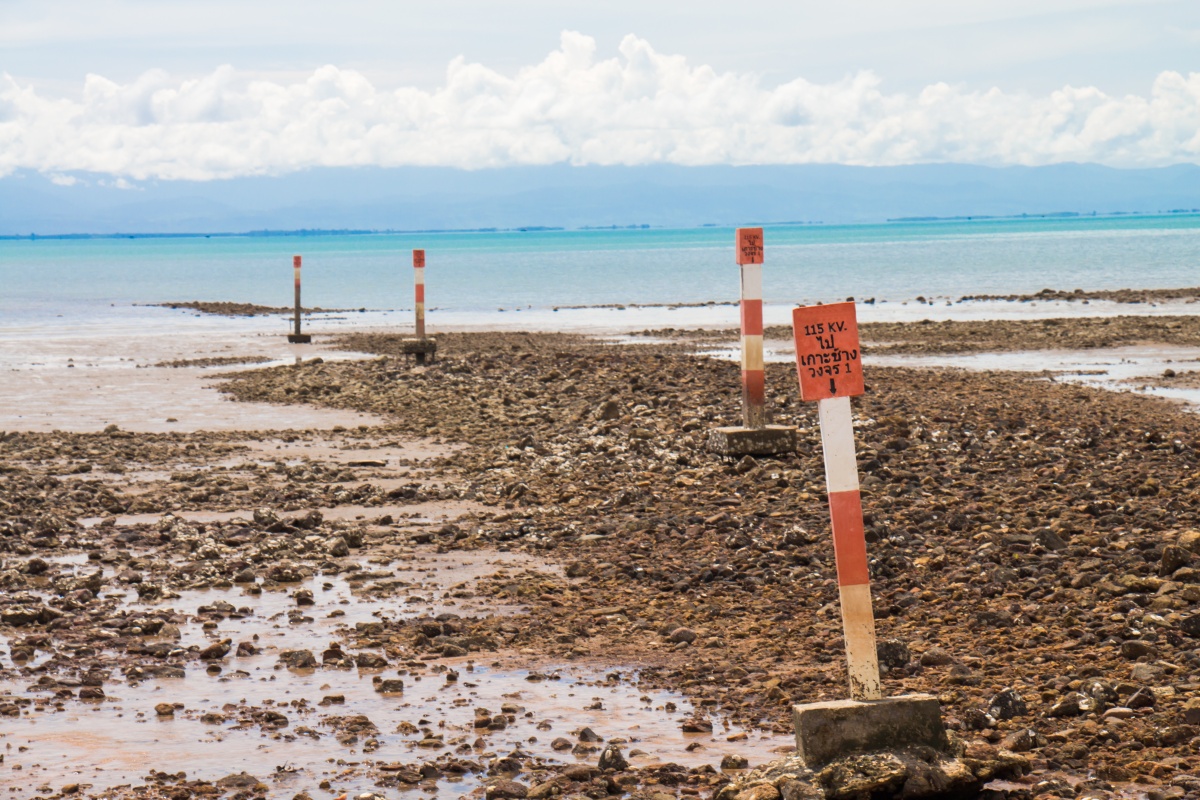 Huawei is to dispose of its undersea cable business, Huawei Marine Systems (HMS). It is the major shareholder with 51%.

HMS was set up in 2009 and lays cables between continents.

Accusations that its parent company is, or could be forced to, spy for the Chinese state means HMS struggled to win business.

However, Huawei’s shareholding is being acquired by Hengtong Optic-Electric, another Chinese company, which could face similar issues.

The proposed transaction has been filed with the Shanghai Stock Exchange. There are no details about the price.

The South China Morning Post reports that Foxconn, the smartphone assembler, has stopped several of production lines that were working on Huawei phones.

This would appear to be a direct result of Google withdrawing access to key parts of its Android software and technical services to comply with President Trump’s ban on Huawei buying American technology and American companies being barred from trading with Huawei without special licence.

Prior to the bans, Huawei’s rapidly growing smartphone business looked like it might supersede that of the global leader, Samsung.

“There is little doubt these efforts are part of its desire to control its own destiny.”  “Last year, CCS Insight predicted that tensions between the China and the US would present a strong incentive for Chinese companies to create their own operating system for smart devices.

“Given recent developments that seems more likely than ever.”