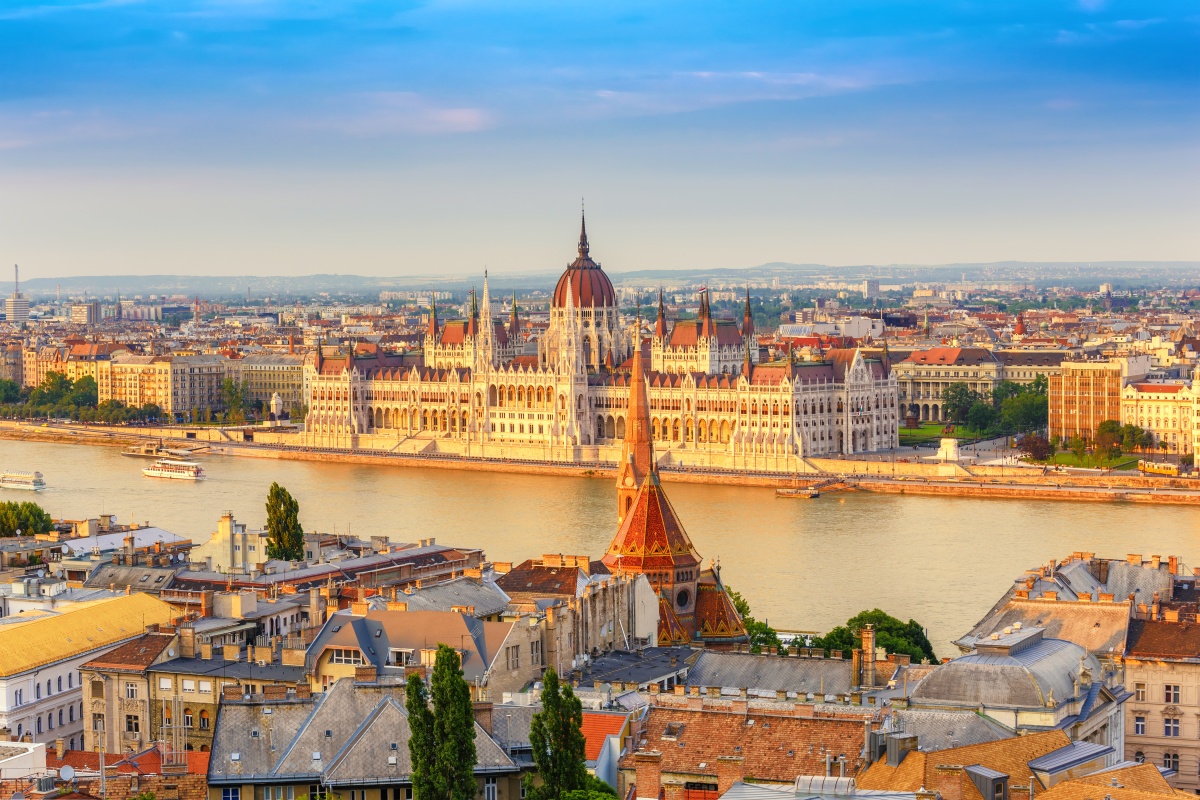 According to Reuters, he added, "The state has to play some role in the construction of 5G network infrastructure, otherwise it could be slow. If we co-ordinate this with service providers, the build-up of the infrastructure can be faster."