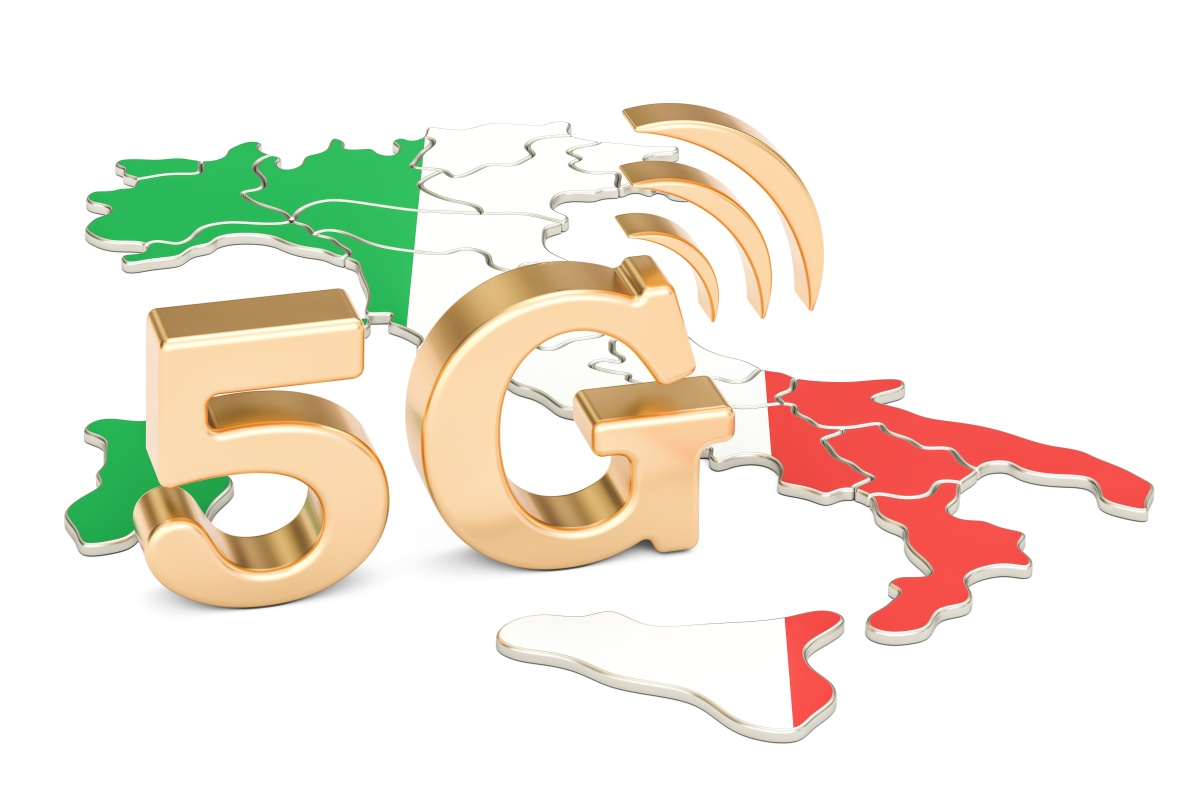 Telecom Italia (TIM) has launched 5G in Naples at The Universiade Village, after the launch in Rome and Turin in June.

By the end of 2019, TIM says it will switch on 5G in another six major cities – Milan, Bologna, Verona, Florence, Matera and Bari – as well as 30 tourist destinations, 50 industrial districts and up to 30 specific projects for big businesses, with speeds of up to 2Gbps.

By 2021, TIM says it will offer coverage for 120 major cities, 200 tourist destinations, 245 industrial districts and 200 specific projects for big businesses, with speeds increasing progressively up to 10 Gbps and overall coverage of about 22% of the population.

Many municipalities will be able to make use of 5G, including superfast connections through FWA (Fixed Wireless Access).

TIM will also offer 5G roaming in six countries, starting within July in Austria, Britain and Switzerland and moving on to Spain, Germany and the United Arab Emirates.

A TIM spokesperson said: “5G will bring radical change to the fixed and mobile network, with performance ten times higher than current levels: faster download speed (at least 10 times higher than 4G), lower latency (10 times lower than 4G), a higher number of devices handled (up to 10 times) and significant use of the Internet of Things, connecting up to one million devices and sensors per km2 simultaneously, with extremely high quality and reliable service.”

They added: “TIM 5G is more than an evolution in tech standards: it’s a genuine revolution that will pave the way for a new generation of services required for the digital development of Italy. These will enhance everyday quality of life for customers, the public and companies in various sectors.”