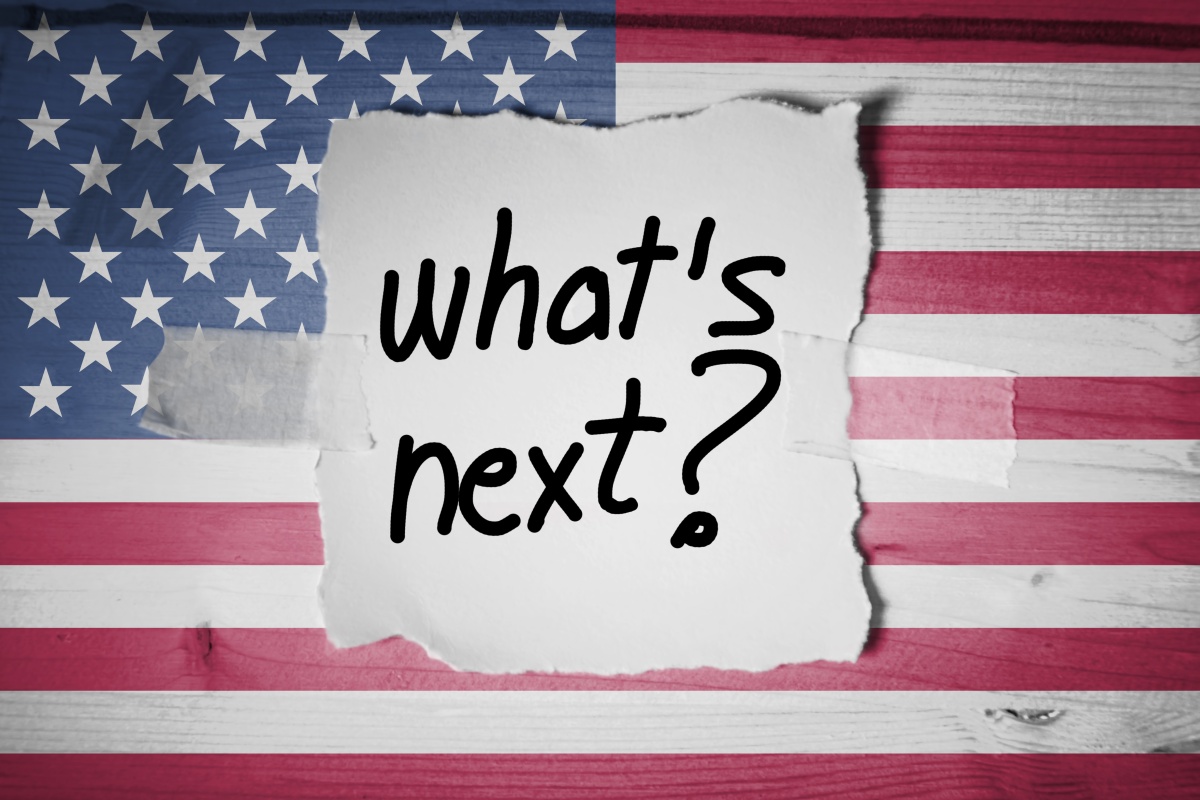 At the G20 Summit, US President Trump said US-based firms can sell components to Huawei, but asks Federal Court to dismiss Huawei’s lawsuit against being banned from US networks.

US companies will be allowed to sell to Huawei on the proviso that trading with the Chinese telecom equipment maker doesn’t threaten the US’ national security.

As this was the primary reason given for the ban in the first place, this change of heart is somewhat puzzling, but follows the US’ President meeting the Chinese Xi Jinping at the G20 Summit.

The US continues to fight the Chinese equipment manufacture on a number of other fronts through legal processes: since the Summit, the Administration has asked the Federal Court in Texas to dismiss a lawsuit filed by Huawei.

The Chinese company is challenging the ban against it selling products in the US on the grounds the ban is unconstitutional as it singles out an individual entity for punishment without trial.

The US Department of Justice (DoJ) refuted the claim stating that the law was not unconstitutional punishment, but rather a natural progression to ensure China does not establish “a strategic foothold” in US networks.

As Huawei has been barred from US networks for years, the court case looks to be more about the legal principle of the Administration’s action rather than to gain access to that market.

The Chinese have argued that the multi-stranded action taken again Huawei is politically motivated.

The far greater damage to Huawei is from it not being able to source components and software from US companies.

Estimates have suggested it could cost $30 billion in the next two years in lost sales.

Nor was Huawei reassured by the US President’s apparent about-turn at the G20 Summit, but instead in now working on how to survive without reliance on US companies.

It is hard to see how this is going to be a good outcome for those American enterprises, which is likely to have a lot to do with President Trump's apparent change of mind.

The unpredictability of the US stance towards Huawei has fuelled fears that it will splinter the global communications market, to the extent that Google has been lobbying the US Administration about allowing Huawei access to future updates of its Android operating system.

The DoJ said it had been highlighting how Huawei could be a cybersecurity threat.

Further, the DoJ said the legal premise that Huawei’s case is based draws on arguments from the Cold War and Civil War that are outdated.