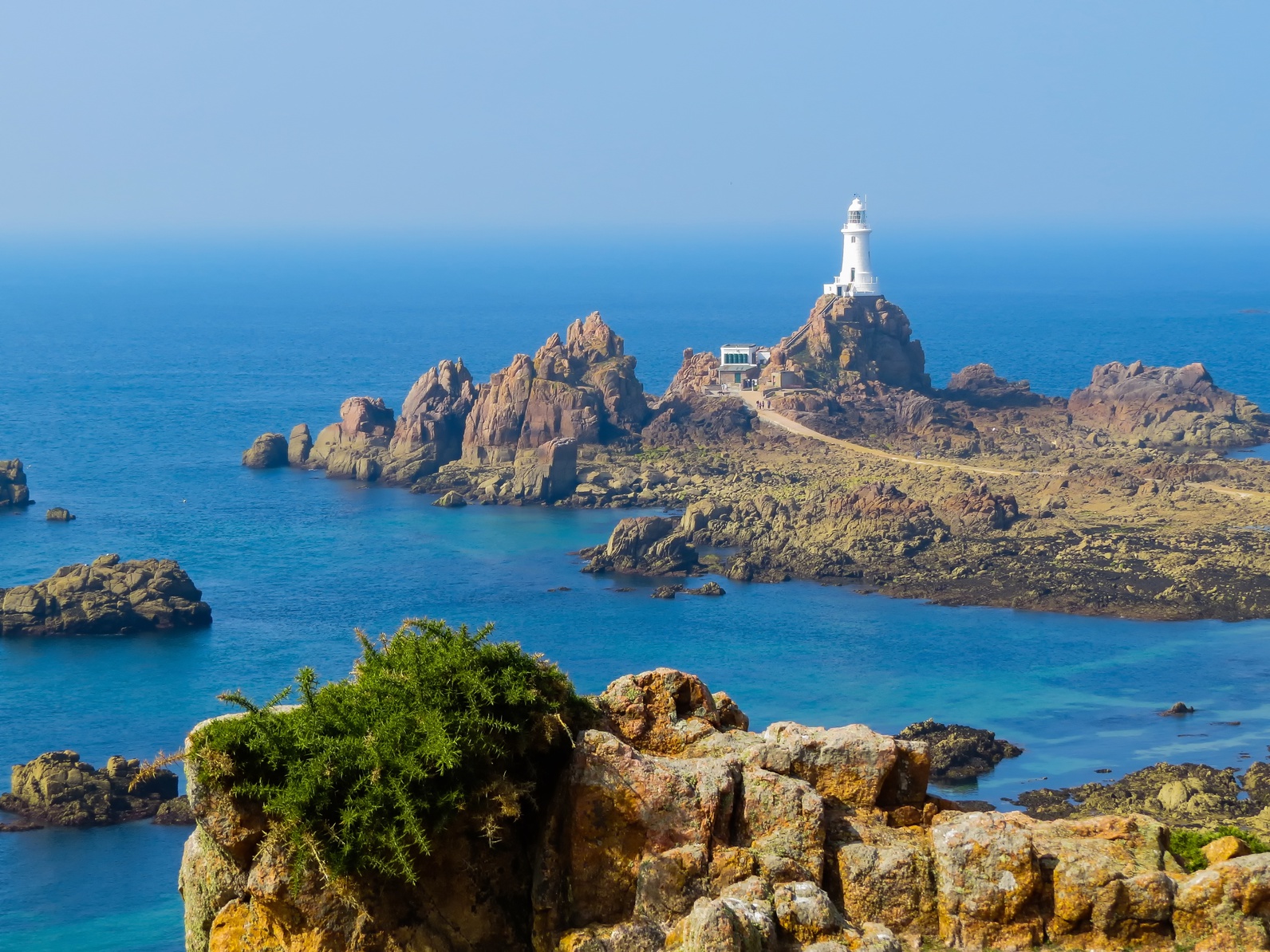 ZTE said in a statement, “The lab will play a significant role [in] guaranteeing the security of the company’s 5G solutions in the 5G era”.

The Brussels Lab will support source-code and document review as well as black box testing and penetration testing. ZTE will conduct in-depth security research at the lab in partnership with security organisations.

Representatives of the European Commission, the European Council, telecoms operators, GSMA and other industry associations attended the opening ceremony.

“ZTE’s original intention of the Cybersecurity Lab Europe is to provide global customers, regulators and other stakeholders with great transparency by means of verification and communication,” said Zhong Hong, ZTE’s Chief Security Officer.

He added, "The security for the ICT industry cannot be guarded by one sole vendor, or by one sole telecoms operator. ZTE is willing to play an important role in contributing to the industry's security along with its customers and all other stakeholders.”

ZTE has already launched two other Cybersecurity Labs in Nanjing, China and Rome, Italy in May. Fellow Chinese vendor Huawei opened a Cyber Security Transparency Centre in Brussels in March.

The latest ZTE lab opens amid an ongoing security controversy surrounding Huawei. The US has accused Huawei of its equipment being used for state espionage, which Huawei strongly denies.

The accusations have had a ripple effect throughout the telecoms industry with some European telecom companies shaking up their network security policies.

The UK has banned Huawei from core 5G networks, but will probably allow it in other areas, although the government is yet to announced its final decision.

KPN in the Netherlands will insist on a “Western vendor” for the core 5G network, noting this part of the network is more sensitive from a security point of view.

Last year, the US imposed a three-month ban (now lifted) that blocked ZTE from doing business with US companies, forcing the firm to suspend major operations. The ban was related to accusations over violations of US sanctions against Iran and North Korea.

Huawei and the US are currently in a legal tussle about a similar ban related to the security row.

Reports this week also say that politicians on the Channel Island of Jersey (shown in picture) have raised concerns over ZTE relating to plans for a 5G network in Jersey.

Senator Sarah Ferguson is said to have requested that Jersey’s Treasury Minister adds certain stipulations to the agreement, citing a potential "security risk".