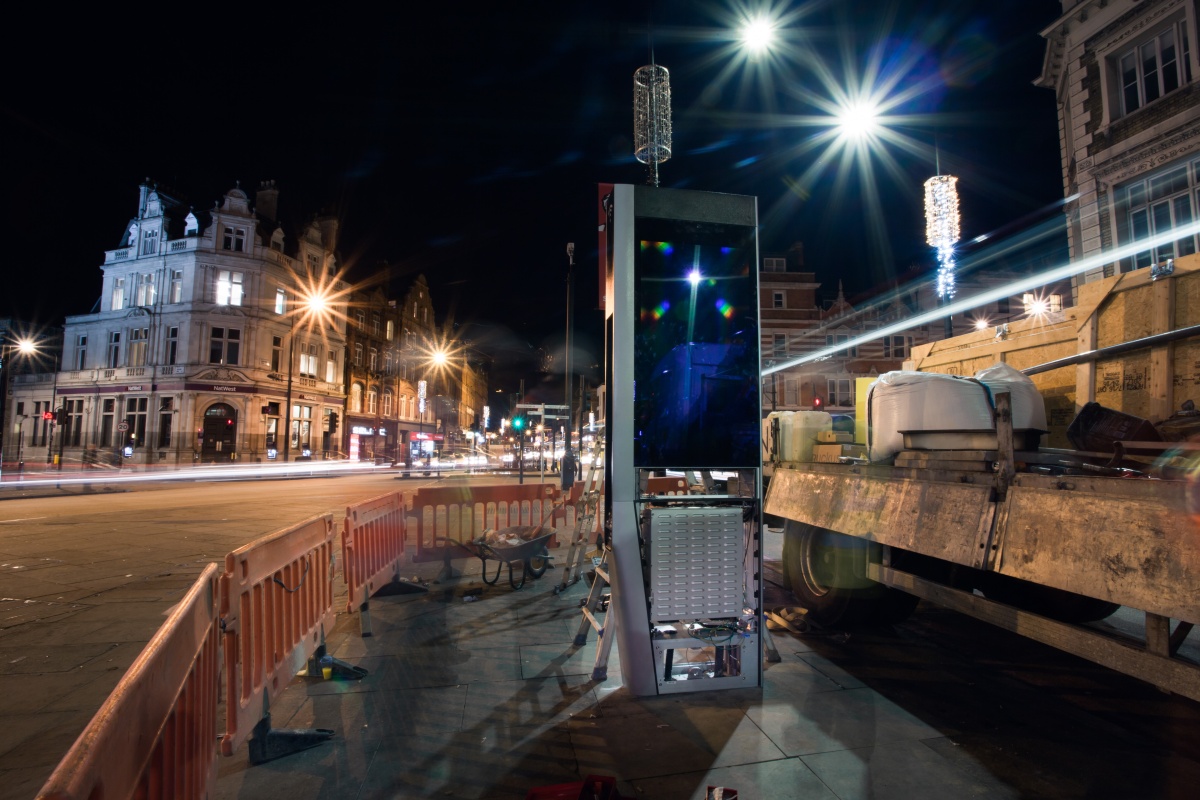 Air pollution in the West Midlands affects around 2.8 million people, reducing life expectancy by up to six months and costing the economy up to £860 million a year, according to recent reports.

The two cities are the first areas in the UK to trial this air quality tech, which pulls air quality data from the streets, every minute, into hubs for analysis. This is undertaken by Bradford Council, and researchers and scientists in Birmingham led by the University of Birmingham.

BT says its InLink hubs replace traditional payphones across the UK to provide a range of free digital services to the local community.

The data from the InLinks in Birmingham will complement results from other air quality monitoring equipment used in the West Midlands Air Quality Improvement Programme (WM-Air).

Professor William Bloss, of the University of Birmingham, leads the WM-Air project.

He said, “There is a pressing need for more detailed measurements across cities such as Birmingham to deliver clean air science.

“It’s important for us to understand the levels of air pollution in the city as it can have a huge impact on the health and wellbeing of people who live and work here.

“We are exploring use of the new BT sensors alongside a number of initiatives we already have in place to measure air pollution and improve air quality.”

Councillor Sarah Ferriby, Bradford Council’s Executive Member for Healthy People and Places, added, “This is a great way for us to get real time useful data from units that are already placed in the city centre.

“We all need to understand and take responsibility for the implications air pollution has not only on the environment but also how it affects our health, especially children, the elderly and people with heart and lung problems.”

Other cities are set to benefit from the air quality measuring features incorporated into the design of the InLinks over the coming months.

Neil Scoresby, General Manager Payphones and InLinkUK at BT, stated, “This is a great example of how BT is working with communities in cities like Birmingham and Bradford to explore how the IoT capability of the InLinks can support a range of smart city initiatives.”