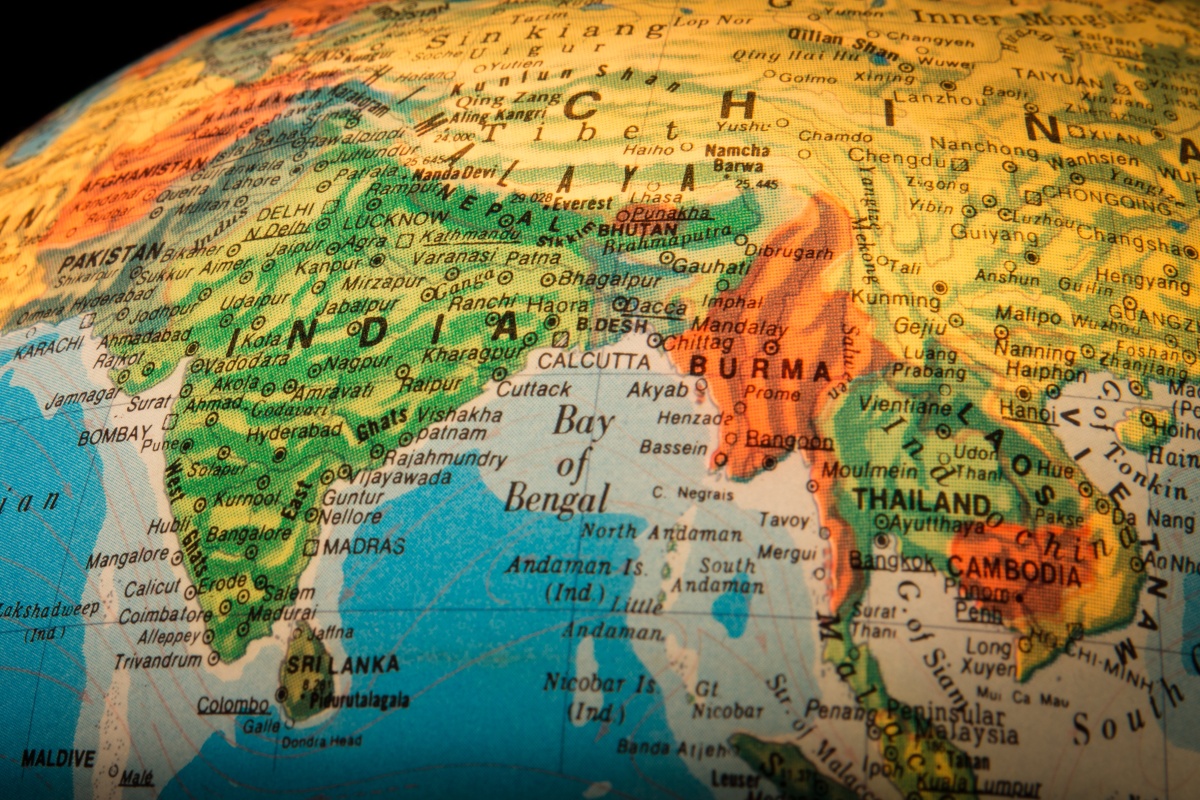 Vodafone has completed the sale of its New Zealand business to a consortium for €2.1 billion; despite the merger in India a year ago, Vodafone Idea faces huge challenges as Jio announces expansion.

Under the terms of the sale, Vodafone New Zealand will continue using the Vodafone brand and receive preferential roaming arrangements, and have access to Vodafone’s global IoT platform and central procurement function, plus a range of services for the business and consumer markets.

Proceeds from the sale will be used to reduce Vodafone’s net debt. Vodafone has invested significantly in 5G spectrum licences recently, including spending €1.88 billion in the German 5G spectrum auction last month. Earlier this month, it received the go-ahead from the European Commission to buy European cable assets from Liberty Global for an estimated €19 billion.

Nick Read, CEO, Vodafone Group, said, “This transaction is a continuation of our strategy to optimise our portfolio and reduce our debt. I am pleased we will continue our 21-year relationship with the business and talented team in New Zealand through a Partner Market agreement, delivering Vodafone’s technology and services to benefit the country as it transitions to a digital society.”

A day into its new ownership, Vodafone New Zealand announced it will switch on a 5G network in December, starting in Auckland, Wellington, Christchurch and Queenstown.

Jason Paris, CEO, Vodafone New Zealand, said, “I’m thrilled to announce we will be bringing genuine 5G to New Zealanders later this year, building on our proud heritage of being first to deliver the best technology from around the world to Kiwis including 2G, 3G, and 4G.”

India not going to plan

Meanwhile Vodafone Idea's struggles in India look set to worsen. Vodafone and Idea Cellular completed their merger at the end of August 2018 to help them combat the staggering success of Reliance Jio Infocomm (Jio), which is powered by low-priced, 4G-only services and revolutionary activation processes.

The rationale was that the merger would give them much needed scale and greater efficiencies, and improve the share price for stockholders.

liveMint noted that although Vodafone Idea has met 70% of its overall efficiency target for the merger, its earnings before interest, taxes, depreciation and amortisation (EBITDA) fell by 22%, and are less than it was a year ago, and less than half its net interest costs.

About 80% of the company’s debt is to the Indian government for spectrum, and could be deferred by the government in the interests of maintaining competition.

One major issue facing Vodafone Idea is that Jio has resisted pressure to raise its prices. Although it is already the biggest 4G operator in India, its own cash-burn rate is considerable, but clearly its parent company, Reliance Industries which is controlled by billionaire Mukesh Ambani, is willing to stand the pain for long-term gain.

Vodafone Idea is still India’s largest mobile operator overall – with 393.25 million customers, followed by Airtel with 321.89 million and Jio at 314.81 million – but assuming its current growth rate continues, it will probably supersede Vodafone Idea in the autumn.

Another huge problem is inferior 4G coverage: in a note to clients, analysts at JM Financial reckoned Vodafone Idea has about 150,000 unique 4G sites versus Jio’s estate of more than 260,000.

Vodafone Idea lost 14 million subscribers quarter that finished at the end of June, making a total of about 115 million customers lost in the last year. “Its 4G coverage now extends to 830 million people, vs. Airtel’s 1 billion and Jio’s 1.2 billion," said JM Financial.

Meanwhile, yesterday Reliance Jio Infocomm readied itself to borrow $1 billion to pay for telecoms kit, and intends to offer a range of financial services and announce its home broadband pricing.

The company will give details of the financial services it plans to offer to 340 million users at its AGM on 12 August in a bid to attract higher value customers.

India’s The Economic Times said, “It’s not clear whether these new financial services will be provided by Jio Payments Bank — a joint venture with State Bank of India — or through a separate entity.”