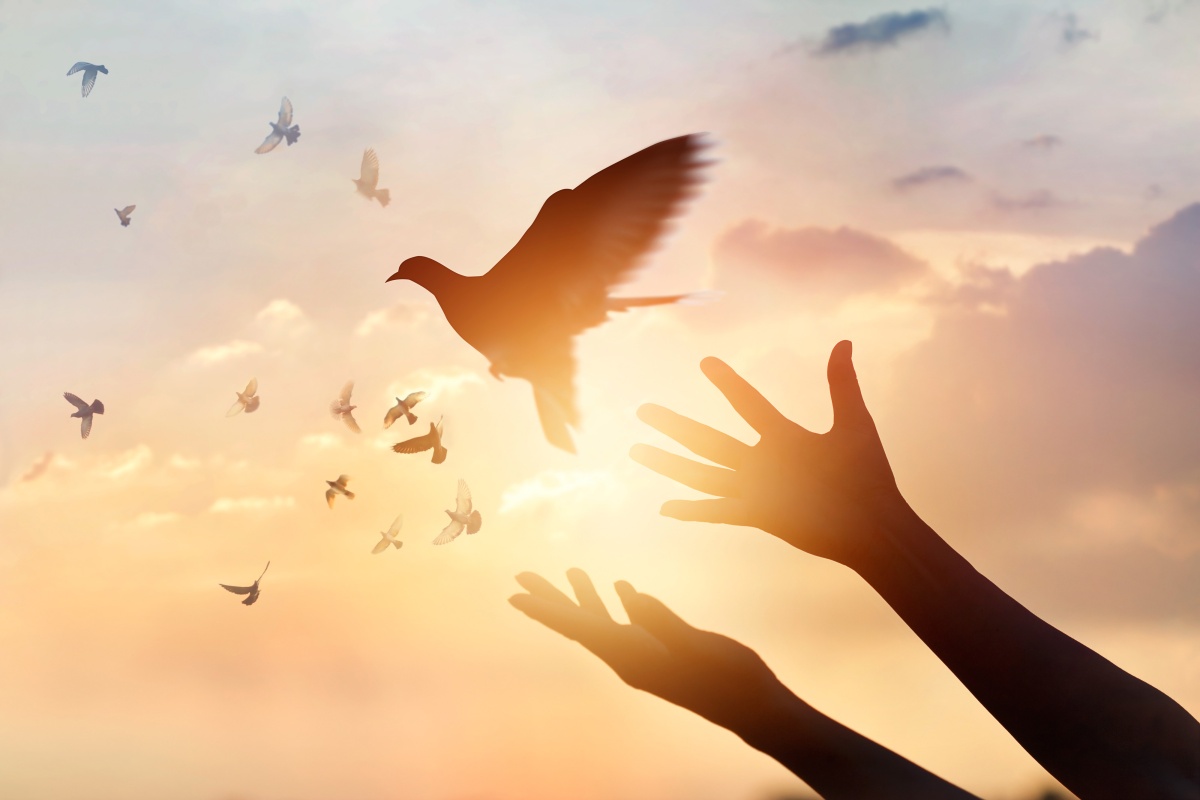 TIM's Board of Directors approve encouraging first half figures for 2019 after truce holds in the boardroom and long-standing dispute with Sky ends.

There seems to be a line firmly drawn under the infighting between rival factions as TIM reports its first-half figures.

The results are in line with the objectives of the three-year plan,Time to deliver and de-lever, the company says, regarding reducing debt and generating cash.

Operating free cash flow reached €1.5 billion (that is, the amount after the usual deductions such as tax and expenditure), an improvement of €604 million compared to the first half of 2018.

The equity free cash flow (that is the cash that can be distributed to equity shareholders as dividends or stock buyback) was trebled at €786 million year-on-year.

However, Group revenues were down by 3.4% year on year to €9 billion, which the company says is “entirely attributable to Sparkle's international voice traffic. Excluding this component and product revenues, the change in service revenues falls to 1.2% YoY.”

During the quarter, a binding agreement was reached for the sale of Persidera, which is expected to be finalised this year and reduce net financial debt by $160 million.

In July, TIM and Vodafone signed agreements to share the active component of the 5G network, to share active devices on the 4G network, and to expand their existing agreement on passive network infrastructure sharing.

TIM reckons the agreements will enable more efficient implementation of 5G in Italy, with wider geographical coverage and significant cost reductions, including over €800 million in synergies each for TIM and Vodafone over the next ten years.

The operator expects to achieve national 5G coverage by 2025.

Also, new INWIT is expected to see an annual improvement of over €200 million in EBITDA by 2026, through synergies, commitments and new opportunities.

On 1 August, an agreement was signed with Sky which ends a years-old contractual dispute and will allow TIM to sell the NowTV-Ticket Sport, including 70% of Serie A TIM matches.

The operator claims this important partnership will enable it to offer a TIMVISION package that aggregates and distributes the contents from other its partners, including Discovery, Mediaset, Netflix, Amazon Prime and Eurosport.

The negotiations regarding TIM’s possible acquisition of the alternative full-fibre network provider, Open Fiber are continuing.