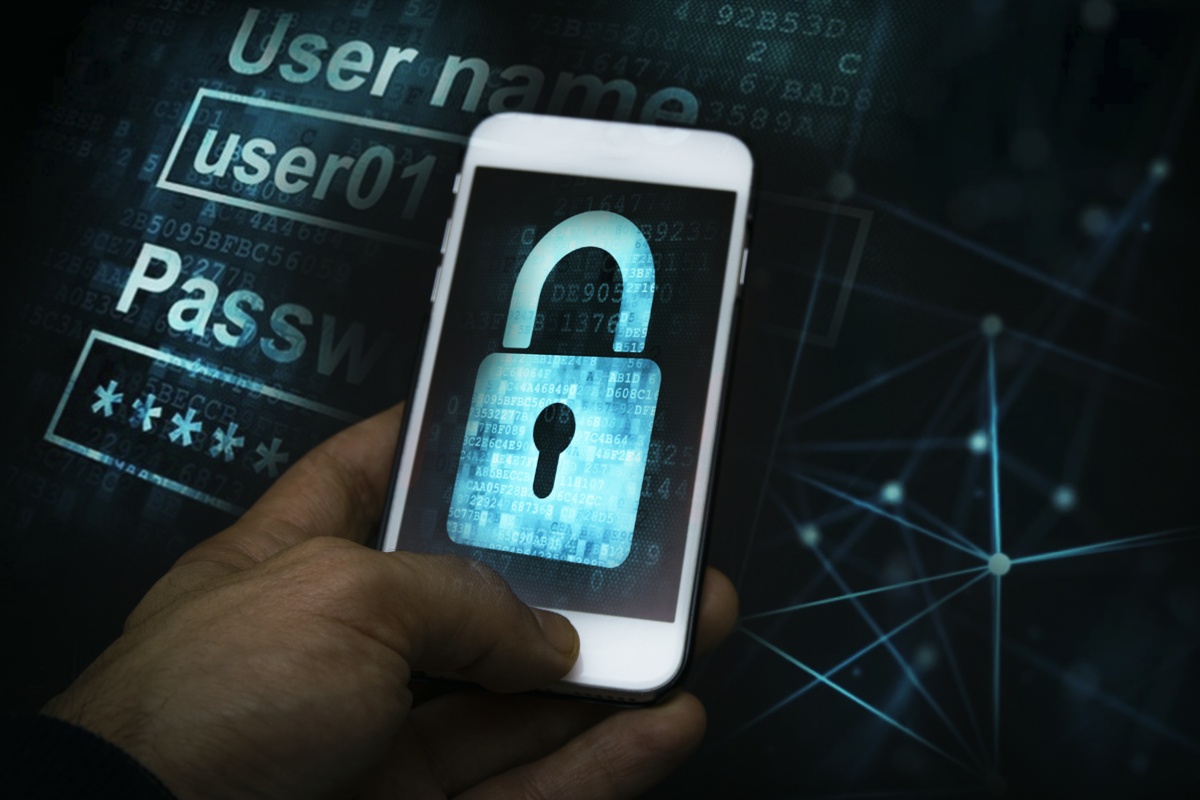 It is anticipated that almost 40% of people globally will have mobile digital identity documents by 2024.

These services are simpler to scale than card-based identity and are expected to be particularly popular in areas of Southeast Asia and Africa, where pre-existing government-issued identities are less common.

Juniper Research predicts that other digital players will provide apps on top of this framework, with over 600 million discrete third-party identity apps using the operator-provided functions. These third-parties will typically monetise API calls from identity requestors, cutting operators out of this space. However, operators could potentially leverage their position in the future to gain further revenue, Juniper says.

Smartphone vendors are also expected to capitalise on digital identity via the production of devices with advanced functionality, including biometric identity capabilities. Juniper Research forecasts that over 5 billion smartphones (globally 99% off all smartphones) will have some form of biometric technology by 2024.

Existing forms of identification will not be entirely displaced by mobile forms in the near future, though, the report finds -- several services will still need traditional documentation to onboard users initially.

James Moar, the author of the research, said, “Service onboarding is still an opportunity for fraud, despite advances in biometric technology. Many services require a tie back to an existing form of ID, which typically means analogue identification. As a result, facial recognition will become key as it can bridge the digital-physical gap more easily than other biometrics.”

Several operators are now moving into the mobile ID space. Earlier this week, Deutsche Telekom, Telefónica Deutschland and Vodafone Deutschland launched Mobile Connect, a mobile-based login procedure which offers a quick but more secure way for customers to log into digital services. Orange already offers the service, along with 70 network operators in around 40 countries.

In a recent interview with Mobile Europe, Mari-Noëlle Jégo-Laveissière, Deputy CEO, Technology and Global Innovation at Orange, described how mobile identity is a key opportunity for Orange.

“The multi-service operator is the true telco,” she said, saying she envisions Orange’s future as a ‘smart life’ provider.

“We all have digital identities,” she explained. “Facebook can be one, but I hope that the operator identity will also be a key one. If I want to enter into a relationship with my customers, I need to have an identity and a way of sharing things.”

“When you have built that connectivity everywhere and when you know and have a relationship with your customers because you have that identity, then you can talk about value-added services like IoT, mobile finance, TV, etc.” Jégo-Laveissière commented. Read the interview.

In March, Turkcell launched a new ID Management tool which stores the information needed for user verification in a blockchain network, so repeated verifications are not necessary. Turkcell said the tool gives the user control over their personal data and ensures the way it is managed and used is GDPR-compliant.