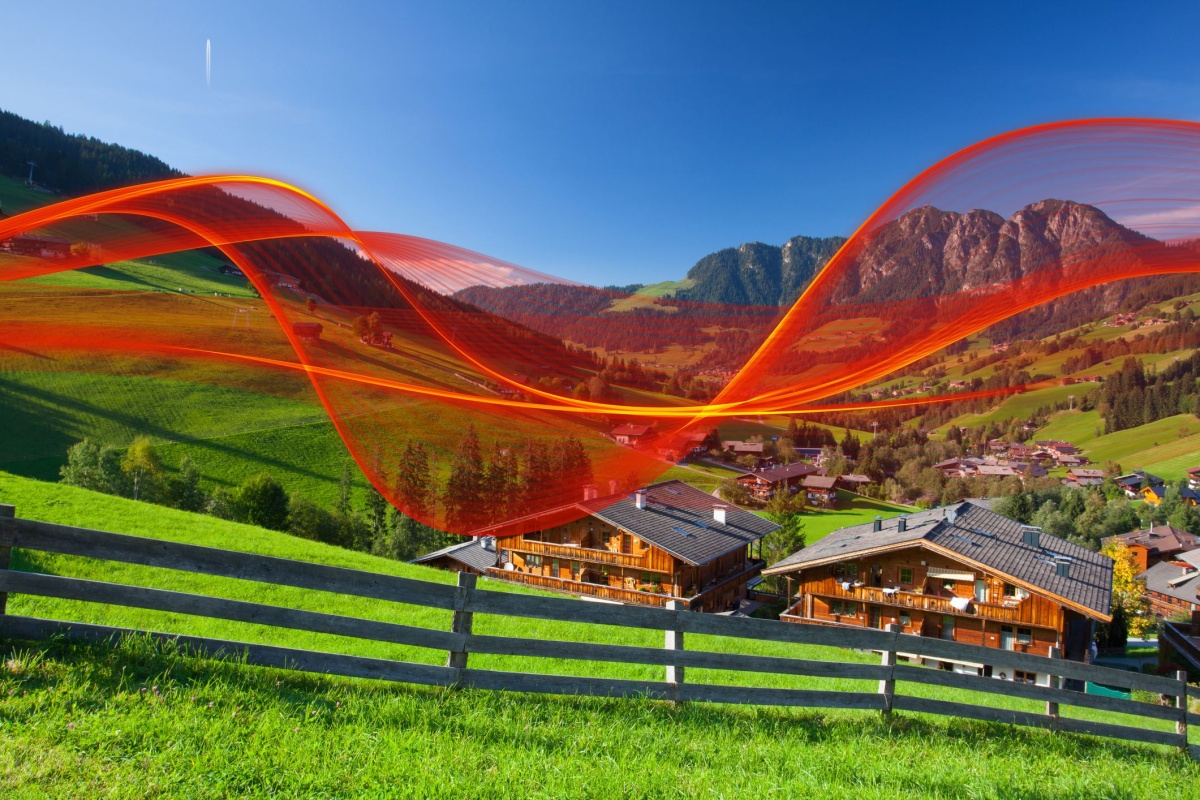 At this week’s European Forum Alpbach 2019, A1, working in partnership with Nokia and Samsung, is streaming 8K video via its 5G network for the first time in Austria.

Marcus Grausam, A1’s CEO, said, "8K video streaming will be among the applications that require maximum bandwidth. High-definition videos are extremely hungry for data and would bring the existing networks to their limits of performance. At this premiere, we show what will be possible in the A1 5Giganet.”

An 8K film equates to around 100GB of data across the network, according to A1.

In preparation for the demo at the Alpbach event, which takes place every year in the Tyrolean mountain village of Alpbach, A1 “massively expanded” its mobile infrastructure in the area and upgraded the four existing outdoor transmitters with 5G massive MIMO antennas.

The event venue was equipped with an indoor transmitter.   The upgrade enables speeds of up to 1.2 Gbps and the five transmitters are connected to the internet at 10 Gbps. A1 says hundreds of communities across Austria will be connected with 5G over the next few months.

A1 Telekom Austria Group CEO, Thomas Arnoldner, commented,"5G is the basis for all future developments of the mobile Internet and will open up unimagined possibilities for new services. In addition to industrial applications, the Internet of Things and real-time communication for autonomous vehicles or drones, even higher bandwidths and faster response times will open up new applications for private customers, such as virtual reality or cloud gaming.

"In the future, 5G will also play a key role in supplying rural areas with Gigabit-capable connections."