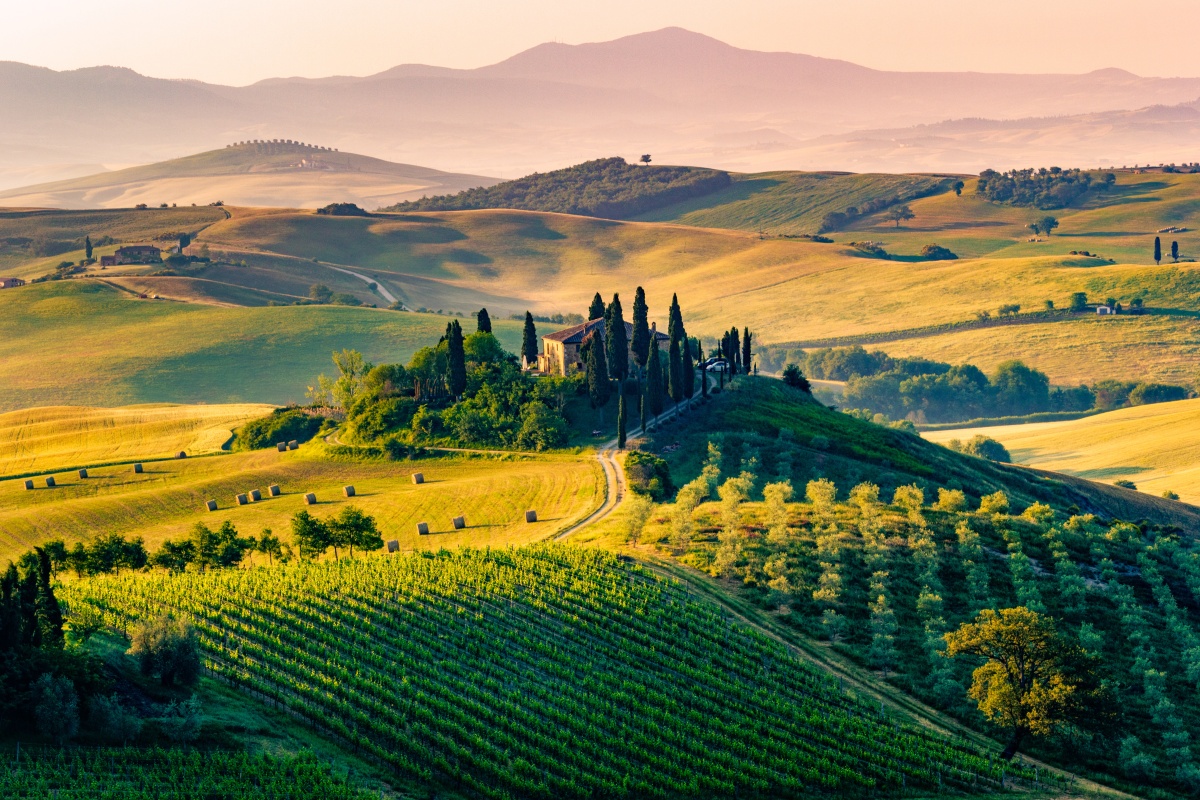 In January Optima committed to using Open Fiber’s Gigabit speed fibre to the home (FTTH) networks in urban areas as part of its bundled service offering, which provides electricity, gas, fibre broadband, fixed telephony and mobile services on one bill.

Optima has now extended the deal to include Open Fiber’s rural fibre infrastructure under a series of government-subsidised contracts covering 7,635 communities which have little or no internet access.

According to reports from Reuters, the two owners are unable to agree on the price to sell it for, among other things. Allegedly Enel is looking to get €8 billion, whereas CDP, which holds a 10% stake in TIM, wants to sell for less.

Reuters said that when it canvassed analysts and bankers to estimate of Open Fiber’s worth, opinions varied between €1.5 billion and €4 billion.

It seems that so far the main areas of discussion have focused on the structure of the deal, and valuation is yet to be formally addressed. All parties have said the deal with not be concluded quickly.