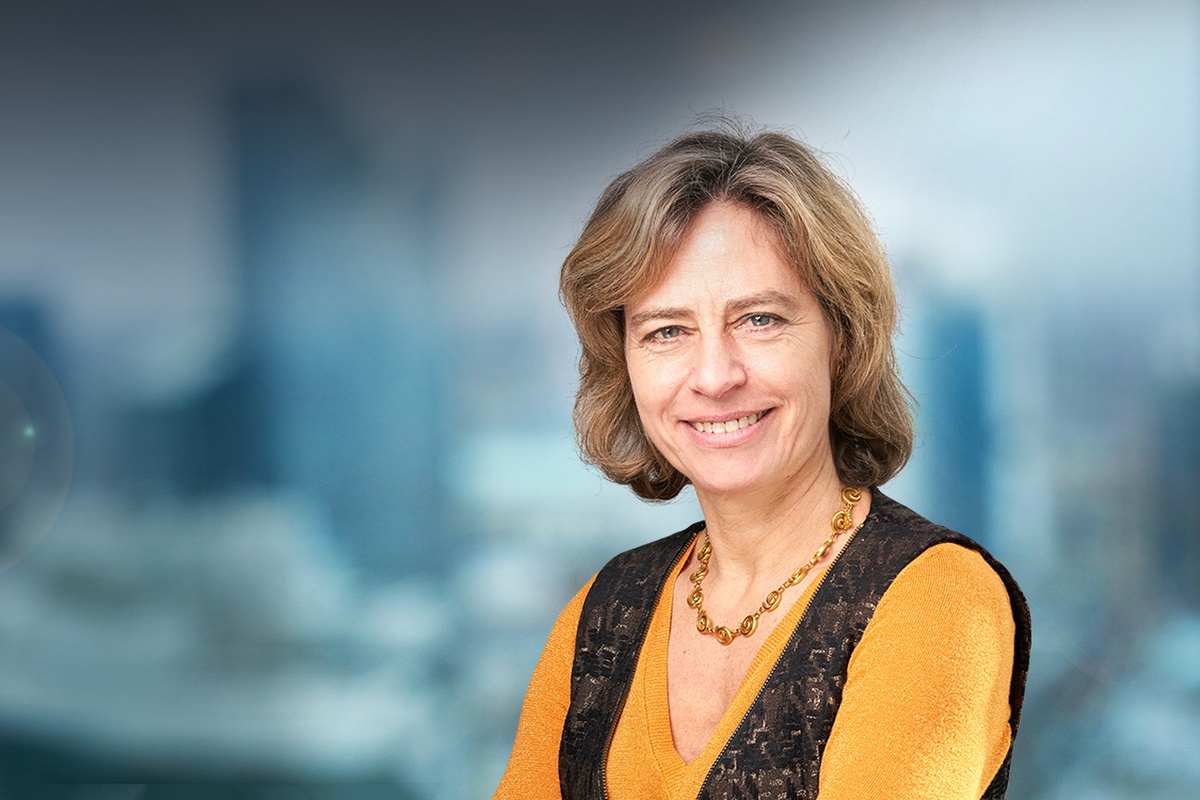 Dominique Leroy (pictured), CEO of Proximus, will leave at the start of December to take up the reins at KPN.

Leroy will take over from Maximo Ibarra and work alongside Duco Sickinghe, KPN’s Chair, who formerly was CEO of Telenet in Belgium, a rival to Proximus.

Her departure came as a surprise to the company, whose board wanted her to remain in her role.

Leroy herself said now her children are grown, she was keen to embrace an international opportunity after six years at the helm of Proximus.

During that time, she drove through big changes at the former incumbent including a restricting plan announced in January to cut 1,900 existing jobs and create 1,250 new ones, and savings of €240 million.

This was not universally popular and, according to The Brussels Times, union officials are complaining that having set out the restructuring plan, Leroy is leaving as the negotiations to implement it begin.

Proximus will being a search for her replacement and in the interim, CFO Sandrine Dufour will be acting CEO, supported by chairman Stefaan De Clerck.

Leroy joined what was then Belgacom in 2011, and later succeeded Didier Bellens, whose relationship with the board had become difficult due to his criticism of the government (Proximus is still part state-owned) and accusations of conflicts of interest, among other things.

She was elected manager of the year by a French-speaking magazine in 2016 for improving Proximus’s performance in an increasingly competitive market.

Leroy will not receive a severance package from Proximus:, her new salary with KPN will be €935,000 annually plus bonuses – considerably more than her basic salary of €523,000 at Proximus.