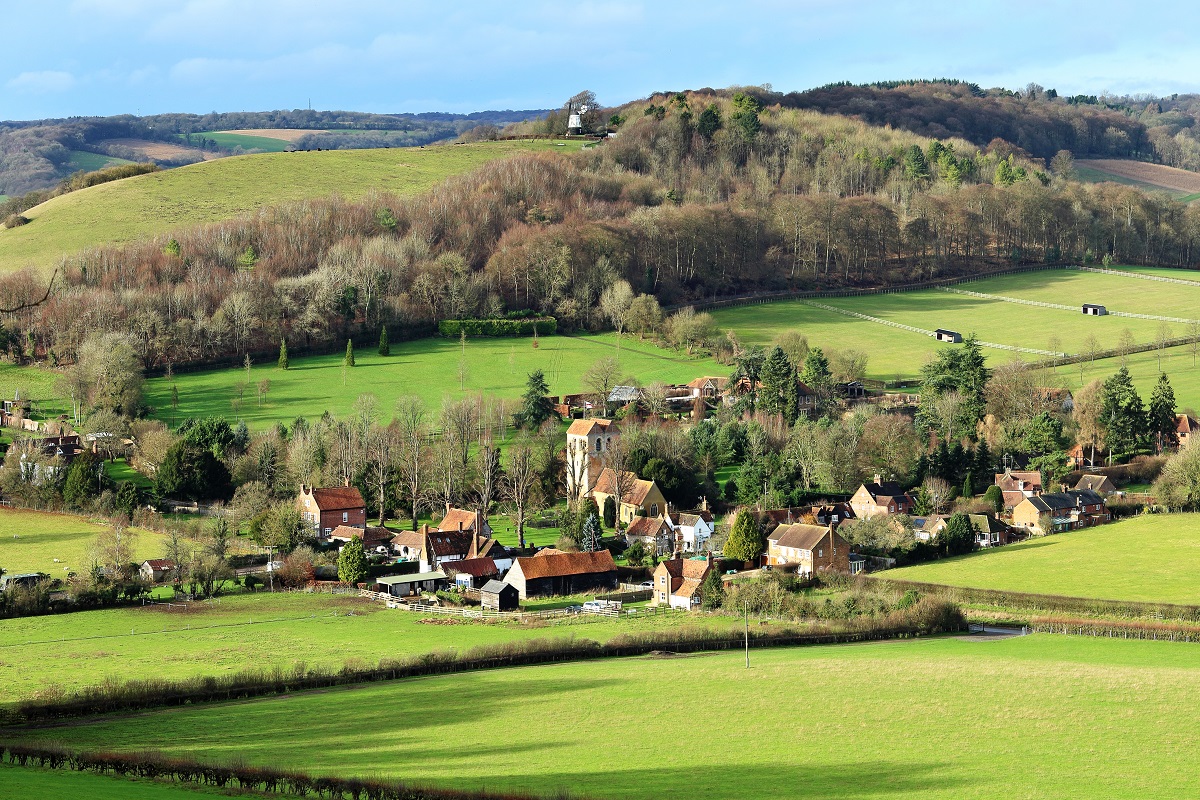 Not enough has been done to tackle the rural digital divide in the UK, a new report from the Environment, Food and Rural Affairs Committee this week has concluded.

The report argues that relying on competition between mobile network operators to tackle not-spots and partial not-spots has not worked. The Committee recommends a rural roaming solution (where calls are automatically switched to a different provider with a better signal) to tackling poor mobile coverage in rural areas. They say that if the industry doesn’t voluntarily find a comparable or better solution quickly, they will push Ofcom to enforce rural roaming.

The MPs say that despite significant improvement in both rural broadband and mobile coverage in recent years, it has only barely kept up with increasing demand.

“Poor connectivity continues to hinder rural businesses and is preventing people from engaging with online public services the rest of the country take for granted,” a statement said.

The Committee accepted that the Government has recognised the importance of connectivity on a par with utilities and noted that targets had been set with funding made available. It also acknowledged Prime Minister Boris Johnson’s pledge to deliver universal full-fibre broadband by 2025.

However, it noted, “Given the continued challenges posed to rural businesses and communities, the Committee is not confident that the Government has fully grasped the extent of the problem, the scale of the challenge, or the wider cost of poor connectivity for the rural economy.”

The report accuses the Government’s plans of “lacking ambition” in rural areas, saying they are not "truly universal” and that its minimum speed of 10Mbps will be obsolete soon after introduction. MPs said they were sceptical as to whether Johnson’s fibre target will be achieved without potentially controversial reforms.